WMP pissing me off agian. WMP’s Update album feature doesnt always bring me to the memorable screen that shows 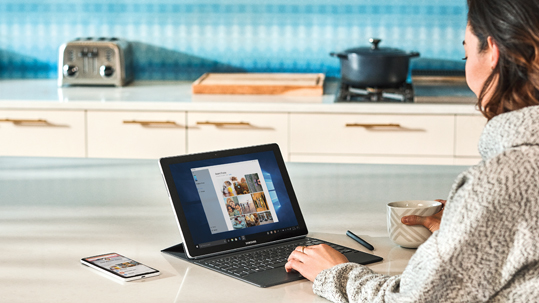 anymore. On some songs, it shows this:

even though i’m not ripping. This first came up when I was trying to find the album info for a song. I used the second type of “Find album info” and it relabled some Eminem Songs I also had to other songs on the A new found Glory CD. The name of Eminem’s songs weren’t changed, but it insisted they were song 4 or 5 or 6 on New Found Glory’s CD. Everytime I try to rename them, they get relabeled incorrectly, no matter how hard I try to delete any reference of A new found Glory in Advanced Tag Editor. I can’t do a Find Album Info on them either because it bring sme to the Second screen. Using the Second Screen would only casue WMP to relabl other songs as part of Eminem’s CD. How do I fix it so it doesnt bring up the second typ eof Find Album Info and how to I change Eminem’s song to being Under Eminem’s Album?