In my personal opinion, the Lite-On DH-20A4H and DH-20A4P were probably the best DVD burners Lite-On has produced recently, with quality control and consistency issues that plagued the 20A1 series significantly reduced, and better burning at lower speeds (16x and slower) than the 20A3 series or it’s iHAS/iHAP offspring. Granted, the 20A3 drives are way better scanners, and I don’t care about 18x-24x burning, but I still think, despite what other people rave about in regards to test firmware, that the 20A4s are the better and more consistent burners.

Unfortunately, as is the case with every other good drive, the 20A4s are being phased out, and now, the hunt is on to find one before they are gone for good. NewEgg is OOS on all their models, and is unlikely to restock (and one model has already been deactivated), so where can someone grab a new 20A4 before they exit the scene permanently, and end up as eBay collector’s items?

I bought from mWave before and found them reliable:

Never bought from these guys, but they say they have a ton in stock:

Also a few storefront sources if you look on pricegrabber.

Newegg has got the DH-20A4H back in stock for $24.99 with free shipping if anybody wants one. 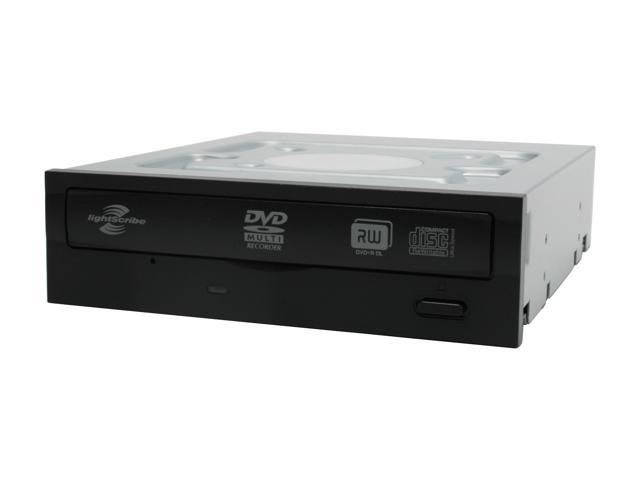 I got my backup - thank you for the heads up-eh!!

My DH-20A4P barely lasted 6 months, 300 burns, before it started acting up. It was the noisiest thing I ever had. Would vibrate my whole tower. It’s in the trash heap where it belongs.

To each his own. Never again Lite-on.