Yeah, but after factoring in shipping costs they aren’t really any cheaper than what newegg sells them for. I for one will keep an eye out for more deals on these in stores. I snagged a pack of these from Staples after they pricematched the CompUSA deal. $12+tax for this 3 pack. EDIT Here is the deal from newegg. I guess you still save $1.01 but I would easily pay that extra just to have the peice of mind of ordering from newegg. I’m not saying it’s a bad deal, it’s just that you have to be careful and factor in shipping costs before getting an accurate pricetag. There are better deals if you are patient. 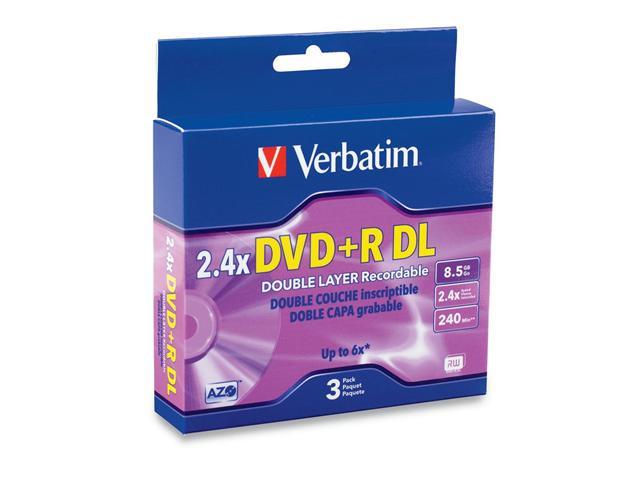 Definitely worth the extra buck from newegg: 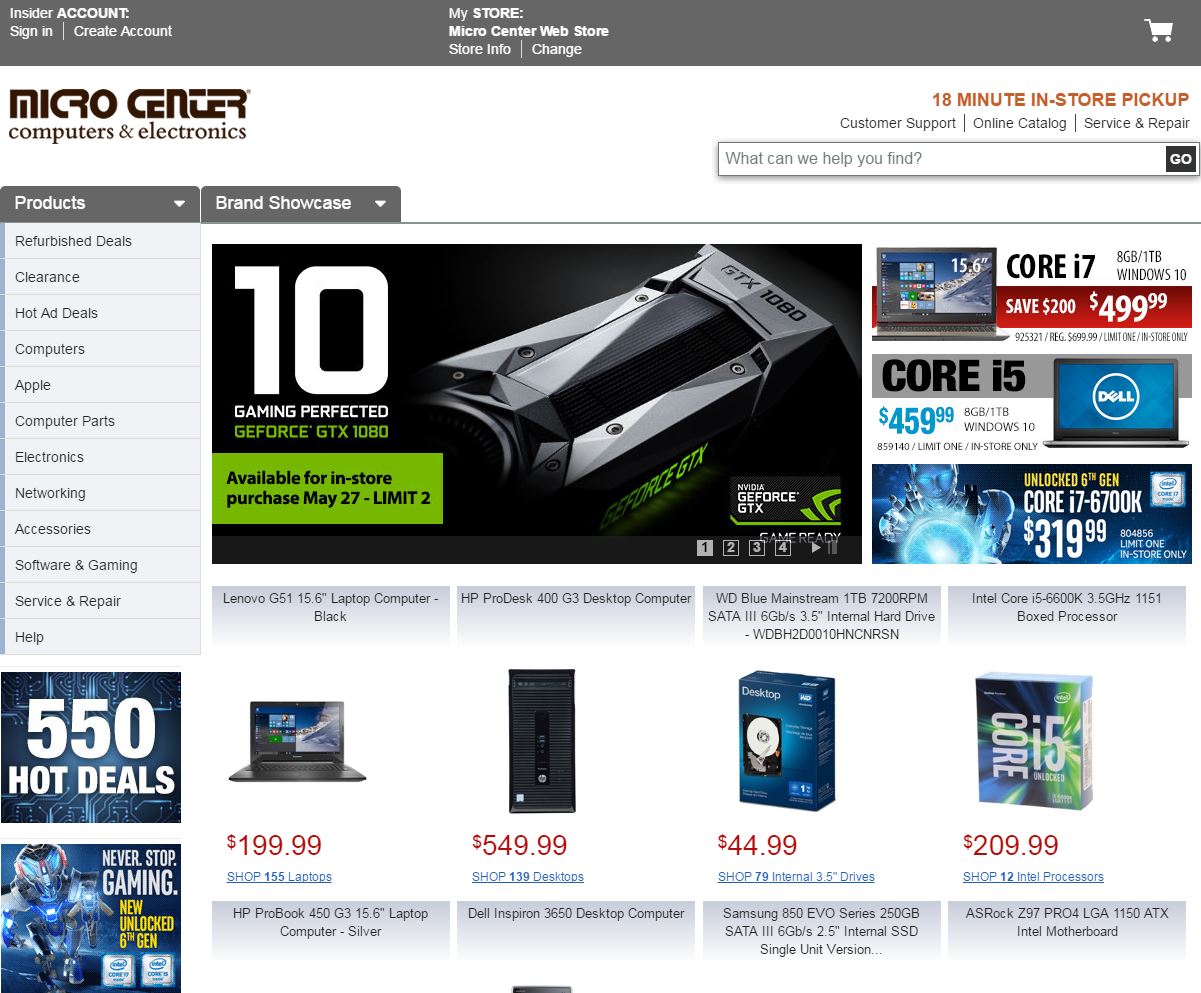 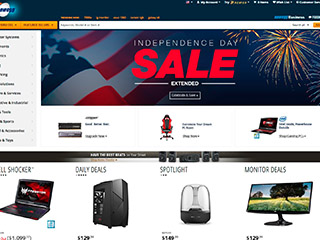 I am on a mission to find these cheaper…

I am on a mission to find these cheaper…

These “should” be no more that $9.99 a 3 pack by now. Still disappointed DL media is so over-priced.

That is right, keep an eye on store specials.

These “should” be no more that $9.99 a 3 pack by now. Still disappointed DL media is so over-priced.

I’m rather amazed that DL media are so well sold even at such high prices. I think it’s still difficult or impossible to find cheap and good DL media because there’s only one DL DVD recordable media manufacturer, Mitsubishi when demand seems to stay and rise. (Ignoring some companies that produce poor-quality media in volume or those that produce good-quality media but only on a very small scale.)

In South Korea, the only people I’ve seen buying at least one DL media were myself, and two of my forum friends in Seoul. I paid US$4 for Mitsubishi Kagaku 2.4x DL in 2004 summer (while testers and reviewers usually receive free media sample from manufacturers and distributors of drives and media but one can always buy additional media for more tests or personal use however bypassing one or more levels inside the utterly-chaotic distribution hierarchy.)

I’m rather amazed that DL media are so well sold even at such high prices.

It’s easy to understand that there are people who probably feel it’s worth spending a lot more on DL media if it’s their jobs to distribute their own creations on write-once media, but what about the others? If one needs to distribute a lot of the same titles, “pre-recorded” DVD disks don’t cost a lot, just as cheap as floppy diskettes and cheapest analog audio tapes.

I personally have terabytes of DL DVD and also have had ZIP drives and still have some ZIP media, but I only bought DL media for testing DL recording quality of new drives and firmware. (A little over 20 MKM001 2.4x DL disks.) I don’t know anyone in South Korea who buys DL media for personal use.