Anyone useing IE might give this a read before going to the trouble to install the MS EMET . 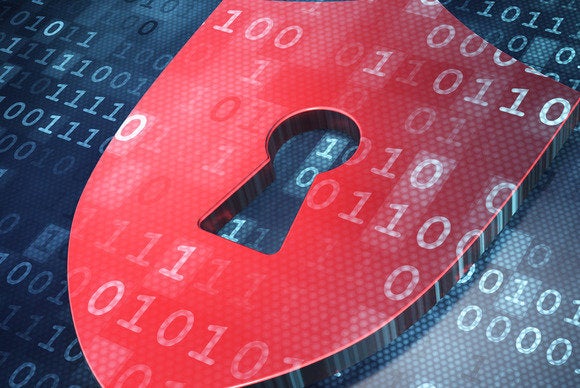 Researchers blow past all protections in Microsoft's EMET anti-exploitation tool

I usually use IE but right now I’m using Opera.
I may consider some other measures.

Thanks for that link cholla

I hope people using xp bring a law suit on this since Microsoft does not do security updates for xp anymore.

[QUOTE=samlar;2726325]I hope people using xp bring a law suit on this since Microsoft does not do security updates for xp anymore.[/QUOTE]

I think it would actually be better to not use Windows at all (not even newer versions), as Windows itself is malware. The only way to protect yourself from Microsoft is to not use any Microsoft programs on your machine.

If anyone has reason to sue Microsoft, sue them over their own malicious components, not their ability to “protect” you from what they themselves are secretly doing to your machine.

Malwarebytes Anti-Exploit is now part of the premium version of Malwarebytes, your complete defense against advanced threats.


This is still in free beta - not 100% clear if it already has this one covered.

Microsoft say EMET 4.1 DOES cover it - while it may be possible to break through EMET protections, since this is at present an extra wall that the majority of users will not have, the average exploit code writer is not going to bust a gut trying to break it when there are plenty without such protection.

[QUOTE=samlar;2726325]I hope people using xp bring a law suit on this since Microsoft does not do security updates for xp anymore.[/QUOTE]

In this line of thought maybe a class action suit that orders Microsoft to provide Users of XP & older OS’s a way to remove IE with complete functionality after the removal.
I’m a long time user of IE . I think the reason is it is what I learned on.
With that MS so incorporated IE in it’s OS’s that removal is virtually impossible. Windows Updates depend on it . That can be worked around but it requires a lot of time & effort.

Has anyone removed IE & ended up with a Windows OS that functioned well afterwards ?

Probably not . So the courts need to force MS to do this.
For now I have went to Opera 20 which is basically a Google Chrome knock off. My main reason is Opera has long been my second browser anyway. I still have an Opera 12 installed as well . When set up (the way I want it) it looks a lot like IE.
V 12 doesn’t work on all web sites anymore . That’s why I went to v 20.
It is a bit of a PITA if JAVA is disabled globally. Each trusted site that depends on JAVA has to have an “Exception”.
Good thing it has JAVA in the Opera browser itself because I long ago completely removed JAVA from my OS’s.
I’m not sure what IE uses because in Internet Options /Advanced there is no JAVA in the list of checkable items. I guess because in Security/Internet/Custom Level Scripting is set to " Active scripting" Enable . IE has to be using that instead of JAVA on my OS’s . I assume this because IE works on every site I have tried it on. Not always perfectly but well enough.
All that being said I don’t plan to use IE very much from now on even if MS fixes it. I would rather be provided with a way to completely remove IE & have full functionality of the rest of my OS’s.

@ TSJnachos117 , Although some may learn & use another OS . Most like myself will continue to use Windows . At least until there is an OS that works as universally & aftermarket software that is made for it. Then I think that OS will have many of the same problems as Windows.
I did read your link & another one from there. I will be following the advice & completely disabling Windows Update except when I use it.