This article causes me to wonder why it is that we are convinced that in order to have, others must have not? 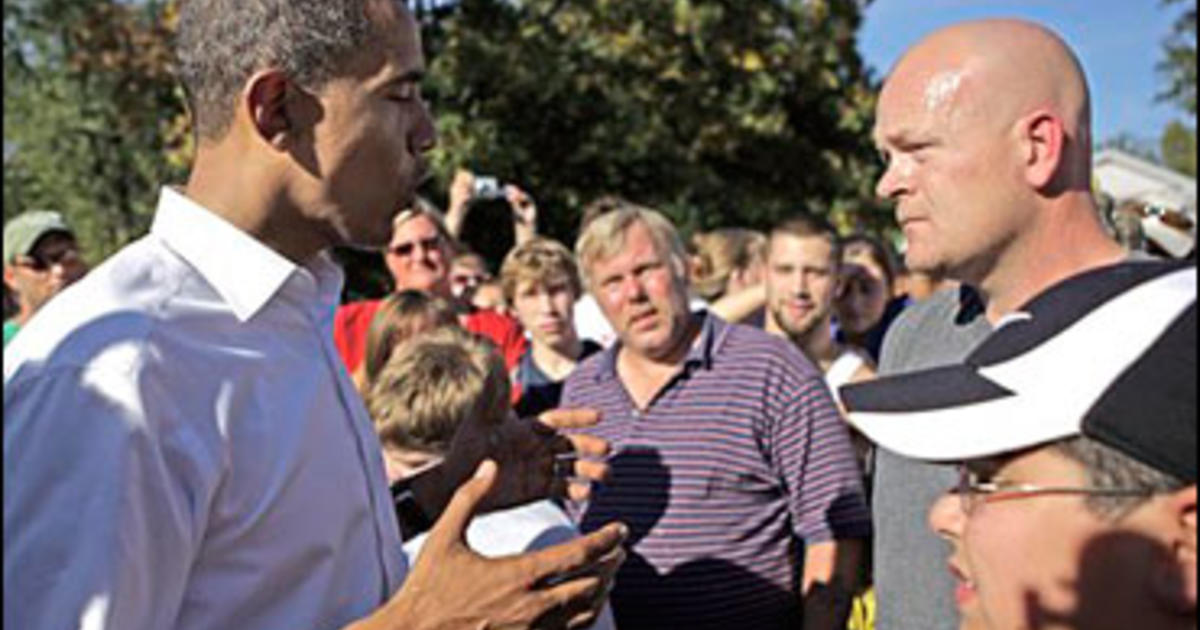 How much do we really want?

I used to think that we were on the poorer side of the middle class when I was growing up. I now see that we had a great deal more than I used to think we had, though I believe that is because my mother painted that picture for me. But I also didn’t realize the extent of the wealth of the really wealthy either. I recently have been witness to the building of a house that actually made me nauseous to think about how someone could find it necessary to surround themselves with such opulence while so many people go without bare necessity.

This article touches on something it doesn’t really dare to explore in such harsh terms as, well,… say,… “GREED” Is our measure of our own happiness only subjectively defined by the quantifiable surplus over anothers happiness? I am understanding of the concept of “why should I have to pay more if I work harder” but I think there is a limit to this when the decor in my home can feed several families for a lifetime. It seems that there is a fear not of becoming “unrich” or “unwealthy” by having to pay a higher rate, but rather a fear that others might become wealthy as well, somehow thereby making it less enjoyable to have so much?

This is the kind of notion that creates the idea that in order to be wealthy, one must take advantage of a weakness in others so that they have less as well as you having more. Why can we not gain wealth all around by increasing the standard of living for everyone thereby raising the entire community to a higher level INLCUDING those at the top?

I can say that I have seen personally working for minimum wage and also the other side of the coin, and I don’t understand it. I see the layouts in Architechtural Digest, and I know what the people get paid to create what I see there, and I see utter opulence that I don’t even find aesthetically pleasing or comfortable to think of living in. Why do people want this? And why do they think they can’t have it without denying others the same if they wish it? How much money can you SPEND, for cripes sake!

I think I will try the exercise I have been considering for some time, and say what would I do if I suddenly had 1,000,000 dollars? Really. What would I realistically budget out to do with it (and this is a dewdrop in the bucket of rainwater that I have seen as really wealthy now…) How about 10,000,000?

What would you do?