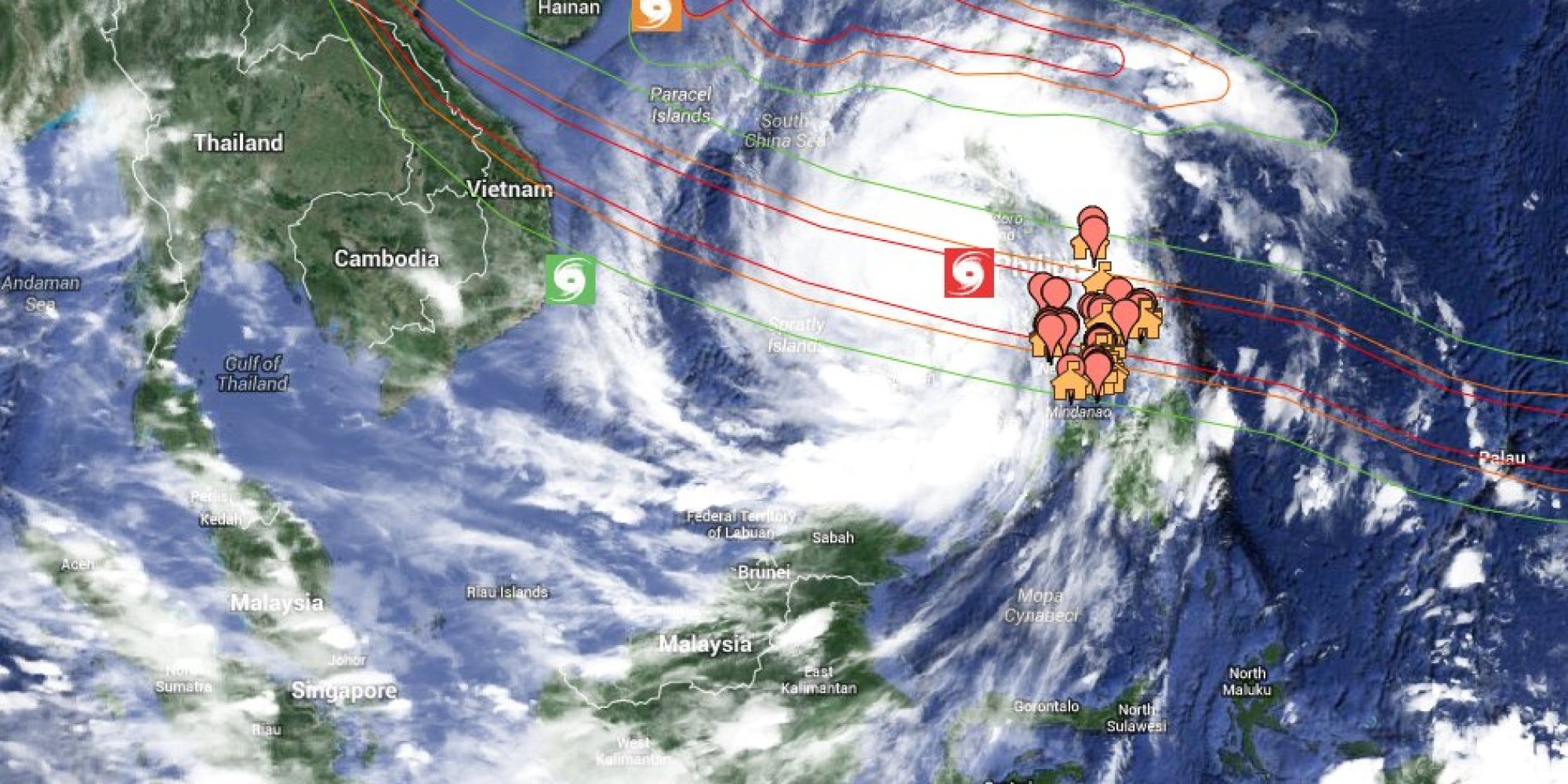 Super Typhoon Haiyan: Where To Go For Help

Super typhoon Haiyan made landfall over the Philippines, leaving mass destruction in its wake. The storm is this year's strongest typhoon, sustaining win...

Here I’m quoting my own post but adding storys that fix the issue of super storms
http://blog.foreignpolicy.com/posts/2013/11/12/why_philippines_is_ground_zero_for_superstorms 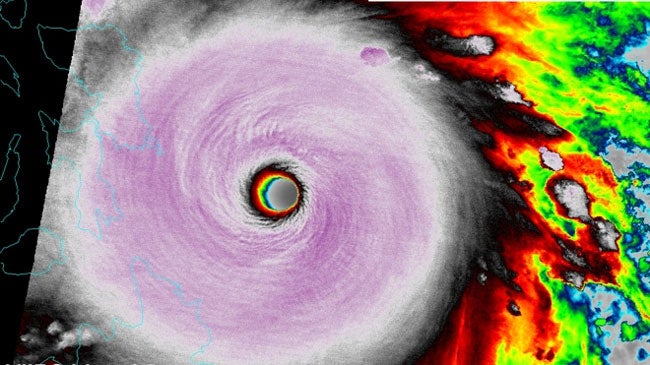 Super Typhoon Haiyan: A Hint Of Storms To Come? | The Weather Channel

Haiyan is an example of the type of extreme storm that may become more frequent as the climate warms. But there is more consensus about the stormier future than about the present.

I heard “over 8,000 communities were severely damaged or destroyed” there, and I remember seeing dozens - hundreds - of small coves, each with a village or two on its perimeters. Then there’s probably a crossroads village somewhere inland for those places.

The P.I. have such an interesting heritage, so starkly influenced by its imperial masters (Spanish-Catholics and their nemesis the anti-Catholic Islam forces). Then, throw in Teddy Roosevelt’s brief tenure that results in another 30 years of continued violence, then the Almighty Dollar’s propping up of Dictator Marcos’ billionaire looting and pillaging.

Even India’s brief foray with British ambitions (mid-1700s onward) might pale next to the Philippines’ trends toward old imperial social trends - I say this because relatively few Indians have taken on full English names, whereas the Filipino names and name-styles (“mother’s maiden name as child’s middle name”) are far more commonplace than not.

This will be an interesting time for their political will-power pitted against Mother Nature, and so much of this will be fought by the individual, far from Manila’s control.