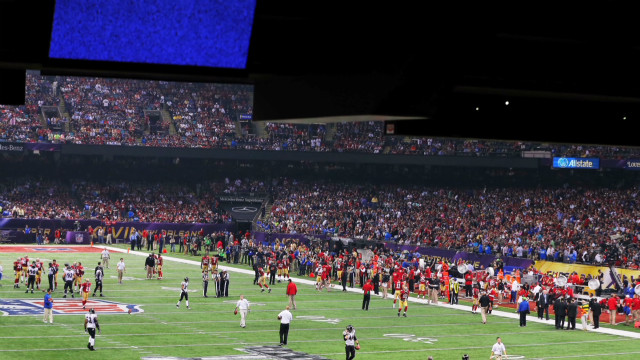 The cause of Sunday's power outage at the Super Bowl in New Orleans has been traced to an electrical relay device, Entergy New Orleans Inc. announced Friday.

The device was part of Entergy’s 2011-2012 project to improve electrical reliability at the dome, Entergy official Dennis Dawsey told council members. Entergy replaced transformers and put in a switch gear, which is designed to cut some power to prevent a larger outage in the event of a problem.

How great it is they put in a device to prevent something and it causes it.

Shiite happens.
The big problem with technology is that it does what you tell it to do, and not what you want it to do.