Some review on Strontium 120GB HAWK SSD. For more details visit their website at www.strontium.biz 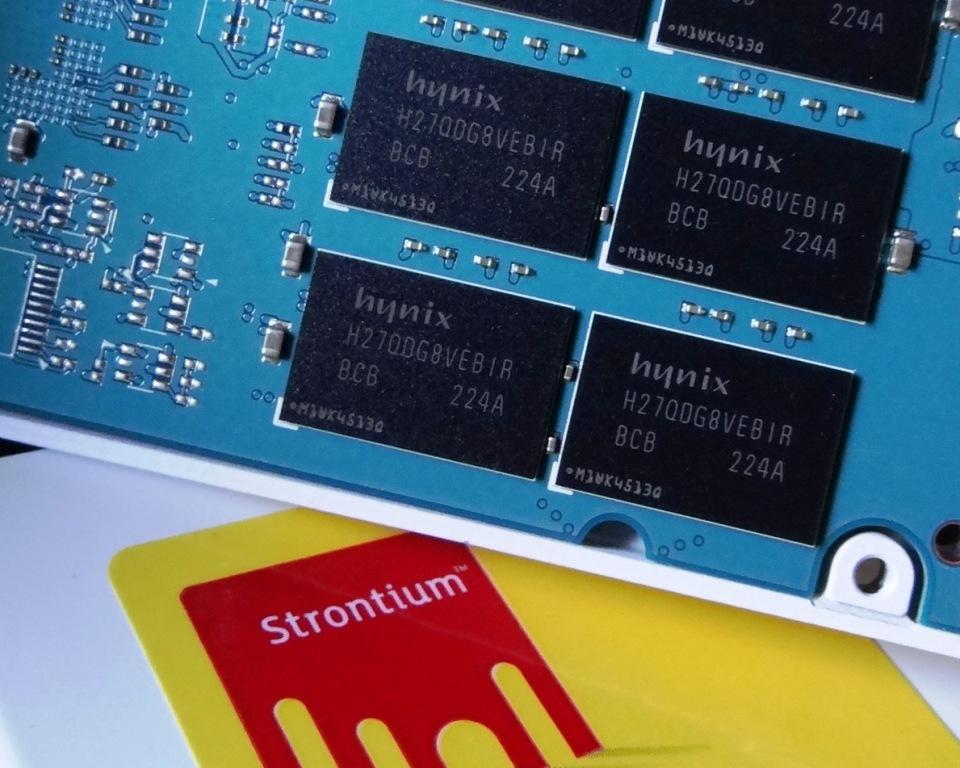 Earlier this year, SK Hynix announced that they would be manufacturing their own consumer SSDs and f

Strontium looks to lift your computing experience with the new low-cost HAWK Series. This is the first time we've published a SandForce based drive with Hynix 26nm flash. This is also our first public outing with FW 5.0.4. Many firsts today, this...

Strontium is not on the radar of most consumers and the Hawk Series SSD we received is our first official look at one of their products. They say first impressions are everything and we were immediately taken by the styling off the drive as soon as...

Very interesting. I wasn’t aware of these “strontium” branded Hynix SSDs. Its a shame that Hynix is forced to use a Sandforce controller in these even after they purchased controller designer LAMD.

Corsair’s neutron ssd’s w/ the LAMD controller are very fast. And apparently Corsair signed LAMD to an exclusivity agreement before Hynix purchased them.

Bummer. Hynix is forced to try to sell a Sandforce drive, and a slow one at that, until this agreement expires, apparently.

Strontium Hawk? I suspect that owners are scratching out the word hawk and writing in Penguin instead

They do brand their devices with even more weirdo names…

It is an interesting choice in a name brand :). It may factor in to the problem they appear to be having in penetrating markets outside of their home base in Singapore, and apparently some sales in India and Taiwan/Asia.

In all fairness, their drive appears to manage middle of the road or better performance for a 128GB Sandforce drive in the real world oriented tests. But with the new low priced non-Sandforce drives from Corsair and OCZ to compete with, I expect they will continue to have an uphill climb into worldwide SSD markets until they can take advantage of LAMD’s controllers and offer competition at the Vertex 4/Neutron level.

I just can’t wait to see what they have coming in January.

At CES they should have an announcement.