Helen Clark, the New Zealand prime minister, said: “Sir Ed described himself as an average New Zealander with modest abilities. In reality, he was a colossus. He was a heroic figure who not only ‘knocked off’ Everest but lived a life of determination, humility, and generosity.”

The British prime minister, Gordon Brown, described him today as “a truly great hero who captured the imagination of the world, a towering figure who will always be remembered as a pioneer explorer and leader”.

Hillary spent much of his life supporting humanitarian work among the Sherpas and the people of Nepal’s mountain villages through his Himalayan Trust, which helped build hospitals, clinics, bridges, airstrips and nearly 30 schools. He was made an honorary Nepalese citizen in 2003.

In an interview with the Guardian in 2003, he said his charity work and not the Everest ascent gave him the most pride. “I find it all rather sad,” Hillary said. “I like to think of Everest as a great mountaineering challenge, and when you’ve got people just streaming up the mountain - well, many of them are just climbing it to get their name in the paper really … It’s all bullshit on Everest these days.”
http://www.guardian.co.uk/international/story/0,,2239124,00.html 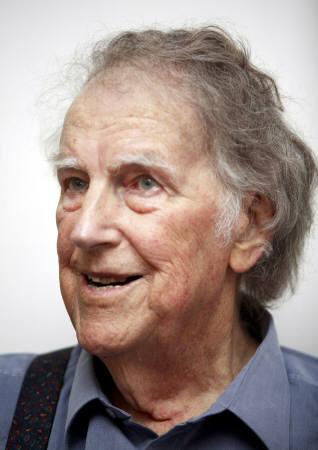 One of the old world true hero’s.

A sad day for many, Hillary opened the door and blazed the trail for many who try and succeed as well as those who fail year after year.