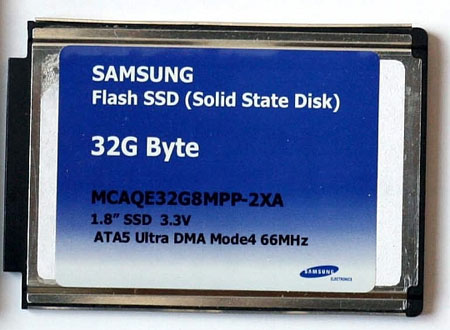 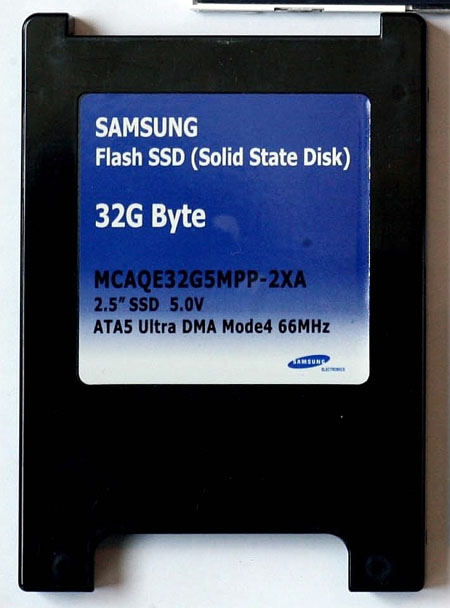 http://www.dvnation.com/ssd.html has SSDs now! From 8GB to 128GB in capacity. IDE and SATA. As low as $599. The speeds vary but the features are mostly the same. Indestructable. Rugged. I put the 16GB SSD in my Aopen Pandora miniPC and will put one in my next laptop computer.