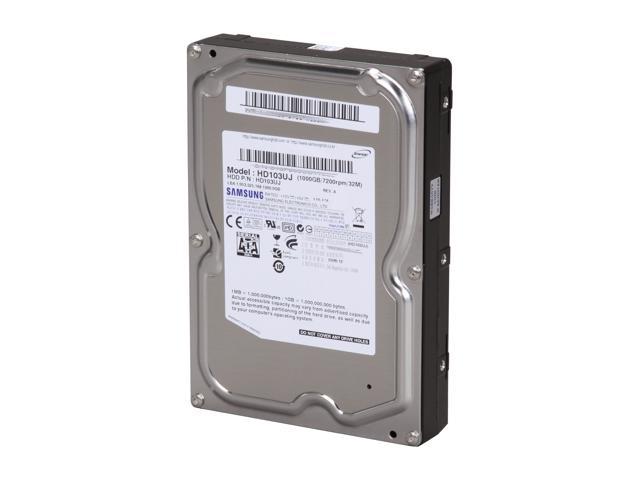 I know this is about what 1Tb drives are going for now. But the free shipping makes this a little more tempting.

think I’ll have to pass on it myself.

I’ve had great success with Samsung drives. These are the same people that write negative reviews when they “discover” that a drive has a jumper installed on it to limit it to 150 mode.

i like mine! much faster than my previous wd500G aaks.

Newegg currently has a 24-hour sale (via newsletter) on the Sammy F1 750 GB for $99 delivered. Also a Seagate 750 at the same price. Seriously considering getting one of these but have to do more research first; only about 5.5 hours left to decide…

The 750GB’s had no problems (compared to the expected failure rates).

I bought a 750GB a few weeks ago. Speedy reading … writing is a tad slow though.

I understand that the Seagate (750GB & 1000GB) HDD’s use Perpendicular Recording, which gives higher bit densities, and hence a faster (sustained) read speed. If choosing a 750GB, perhaps the seagate might be a better choice?