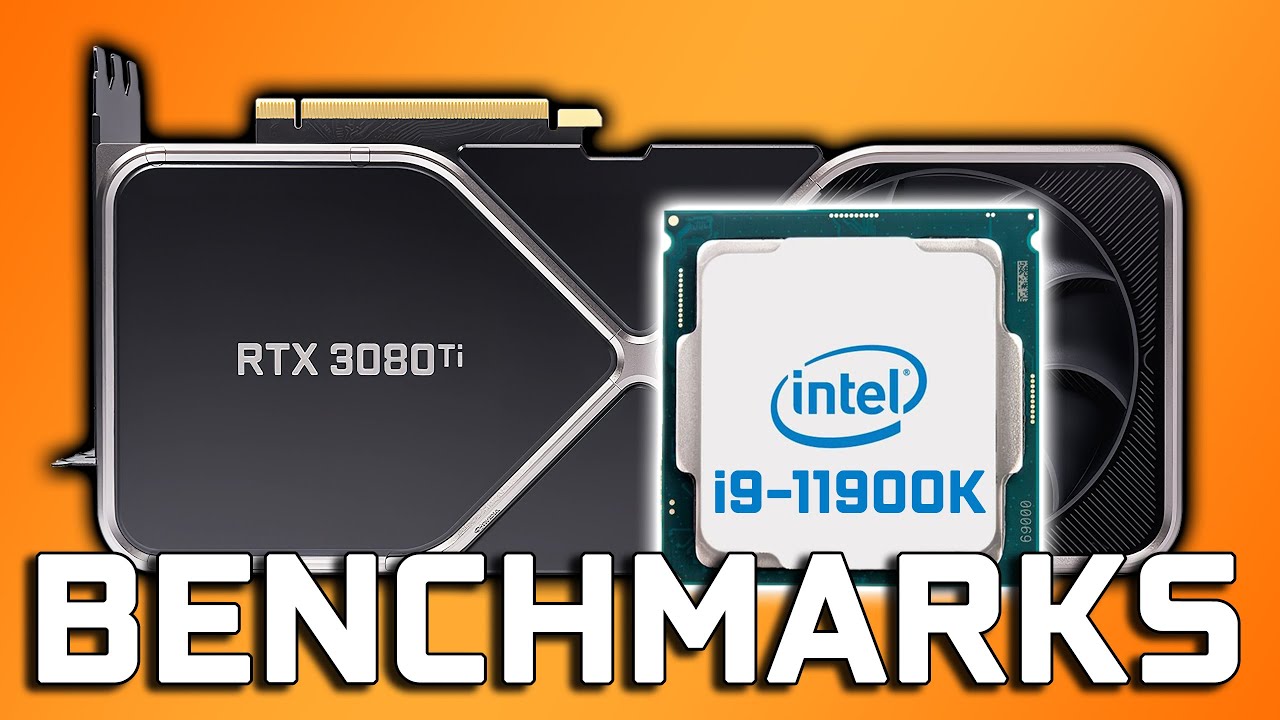 If I heard it correctly the prices will be 30% lower than the AMD CPUs, and still have a 5.3GHZ boost. Plus Gen 4 SSD. I am not saying they will be better but I am saying there is a market for a solid lower priced CPU with a 5.3ghz boost.

If Intel become competitive. AMD will just cut their price.
That 5.3GHz on the Intel is just on one core. AMD 5900X for example does 5.2Ghz with a better IPC. And 4 to 8 extra cores.

And. Intel’s Z590 chipset will only support PCIe gen 3 from the chipset itself. PCIe4 is only via the CPU which has 20 lanes. 16 for the GPU and 4 for NVMe SSDs.

AMD X570 for example is PCIe4 via the chipset, plus an extra 4x PCIe4 lanes from the CPU.

This is going to be very interesting to see how the Gen 4 SSD performs if it’s not the motherboard that helping the speeds, only the CPU.

This is going to be very interesting to see how the Gen 4 SSD performs if it’s not the motherboard that helping the speeds, only the CPU.

4x PCIE4 lanes from the CPU is the preferable method for connecting an NVMe SSD. The CPU has lower latency than the chipset. So the SSD should perform better. AMD has been doing this since the X370 chipset.

Also. AMD running PCIe4 from the chipset means it has more bandwidth for other stuff. Like USB3 and perhaps 10Gb Lan.

Having two running at a peak is a big plus. But for the mass public, I think only the OS drive has to be in this category. I have NVMe as my OS drive and 3 other SSDs running as my D, E, and F drive, plus a mechanical 6 TB for storage that I don’t access that often.