Hello dear gents,
has anyone of you any info regarding the above mentioned Blu-ray from Pioneer? The Japanese company announced it on Thursday, 08 January 2015, and presumably it would hit the stores late January. Has anyone noticed if this has been released anywhere? (besides Japan I suppose…)
Based on the following text found on CDRLabs…" What makes the BDR-S09J-X unique is its ability to check and display the playback quality of an audio CD (CD-DA) and, in the case of a low quality level, recommend the settings for optimal playback. In the case of a read error caused by dirt or a scratch, the drive uses Pioneer’s PureRead3+ technology to reread these sections of a disc. Last, but not least, the BDR-S09J-X features a new technology called RealTime PureRead which reduces the occurrance of data interpolation in real time so that a CD can be played with the original sound quality."
I was wondering if this is going to be a very good ripper for my CDs since I am to start digitize and archive them (it was about time). Now, if it combines and some features from Pioneer’s BDR-PR1 it would be even better for my music Bly-Rays.
Thanking you in advance for your time, I would appreciate any input.
Cheers!

This is an interesting drive, thanks for the heads up.

It’s a very expensive drive, so it would have to really support something very useful to be worth buying.

Everything I read about it it’s exciting. As I said in my earlier post I am mainly interested in having my collection of CDs digitized for archiving purposes. So I was looking for something really good but not that pricey!

Start saving money? I don’t know, 300 euros plus taxes and VAT makes someone wonder if this is a worthy purchase for a PC Blu-ray. Of course nothing good comes cheap, but still, price is very high!
It would be nice to see if someone gets a hold of this drive. Have a nice time! 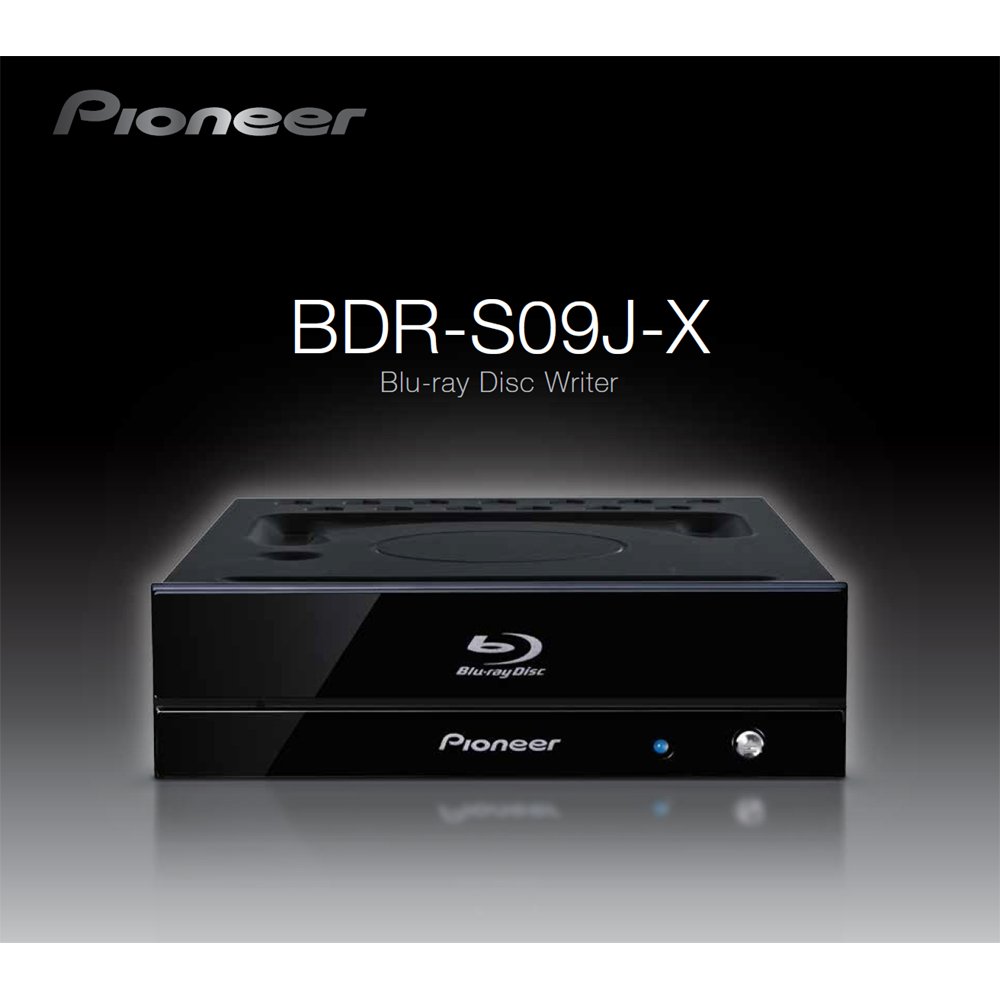