“Microsoft wants both formats to fail so they can be heroes and make the world move to digital downloads,” Bay said on his official forums, when addressing user complaints about the unavailability of Transformers on Blu-ray.

“That is the dirty secret no one is talking about. That is why Microsoft is handing out $100 million dollar checks to studios just embrace the HD DVD and not the leading, and superior Blu Ray. They want confusion in the market until they perfect the digital downloads.”

Paramount and DreamWorks Animation announced in August that they would align themselves exclusively with the HD DVD high-def format.

PlayStation 3 (Blu-ray) and Xbox 360 (HD DVD with add-on) owners are both seen as key players in the high-definition disc wars given their buying power. 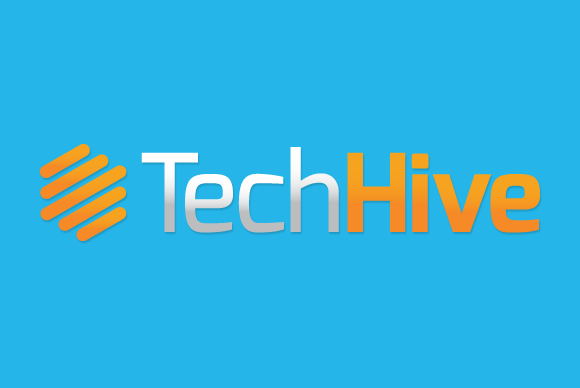 M$ isnt recouping any of their $100mil cheques from me

m$ will always be the devil in$ide.

Although I can’t think of the logical fallacy that best describes this article, it certainly commits the “burden of proof” fallacy, where it makes several claims without substantiation, then also commits the “Appeal to Spite,” where it mostly rests on many people’s contempt for Microsoft to somehow validate MS must be conspiring to bring this about. If there’s proof (and the unavailability of something like “Transformers” is hardly evidence), where is it? I scoff at someone claiming Blu-ray is “superior” when you might likely have to download several firmware updates just to watch a Blu-ray movie you bought–thanks to such pernicious copy protection.

I agree! Blu-Ray superior? Yeah right. I think HDDVD is winning cause of price and quality will win. They are identical in quality, remember Sony has a big problem with over charging the customer like always! Microsoft keeps lowering their prices and I will hold off a little longer due to the old die hard Sony fans. I predict that we will see Sony making HDDVD players and burners very soon when Blu-Ray like all other formats from Sony bites the dust.

I’d expect IT advances to be broken down into at least Hardware & Software components to be evaluated.

Blu-ray is held back, aka made inferior to HD-DVD, by software , so called, “advances”.

Get rid of the rediculous software/protection restrictions & release the hardware as-is & HD-DVD will die a rapid death.

Yes that’s obviously correct…but the format includes said copy protections and while Sony is in charge they aren’t going anywhere!