Most-tragic accident I do not think so 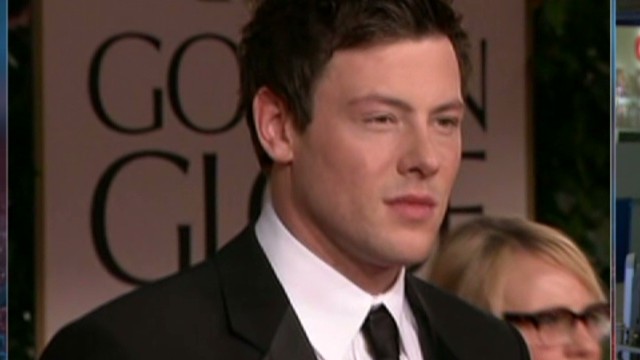 “At this point there is no evidence to suggest Mr. Monteith’s death was anything other than a most-tragic accident,” the coroners service said in a statement, adding that no further details were available pending a full investigation.

So why do they call it when a well known person dies from taking drugs
and most-tragic accident. If it was a nobody they would just say the person died from his use of drugs.

This said I am still sorry for the people who were his friends and him also but it was not an accident it was from him willing using drugs.

I don’t care who you are or what you do or how famous you are, if you use heroin you are a junkie.

Junkies die all the time.

Only their immediate family should cry over the cooling corpse…

presuming of course they haven’t used up their lifetime allotment
of tears for their junkie relative.

Addiction is a disease , the rich can get drugs easy so if you have a weak will power it’s easy to get hooked and if you happen to be in the spot light it’s made bigger and grander by the press.Now if he died with liver disease from drinking it’s called a disease weather it be a drunk or a junkie it’s still a shame and the family still hurt when it’s yours.