Media Code on these 8x Verbatim?

Anybody ordered these before from Buy.com or any other place? I was wondering what the media code was.

My scan of supermedia’s Verbatim 8X MCC 02RG20 looks exactly like the scan of fake MCC 02RG20 from supermedia.

The scans are at vcdhelp.com’s “media forum”

My scan of supermedia’s Verbatim 8X MCC 02RG20 looks exactly like the scan of fake MCC 02RG20 from supermedia.

The scans are at vcdhelp.com’s “media forum”

The Supermedia-branded MCC aren’t “fakes”. They have a Prodisc hub serial. Prodisc makes MCC media for Verbatim. I mentioned this in the thread at Videohelp (Gen-An). Prodisc sometimes sells MCC02RG20 under its own brand.

Wait, so the Verbatim 8x are going to turn out to be bad?

No. They are still excellent discs as a whole. The Prodisc made MCC Verbatims are usually very solid discs.

Get the OEM Verbs from NewEgg!!! 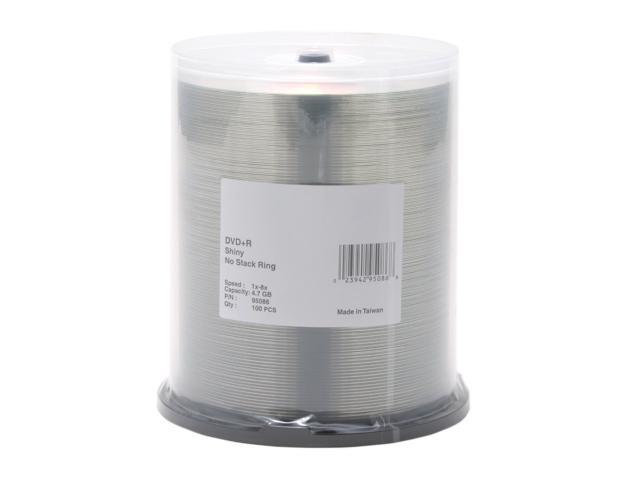 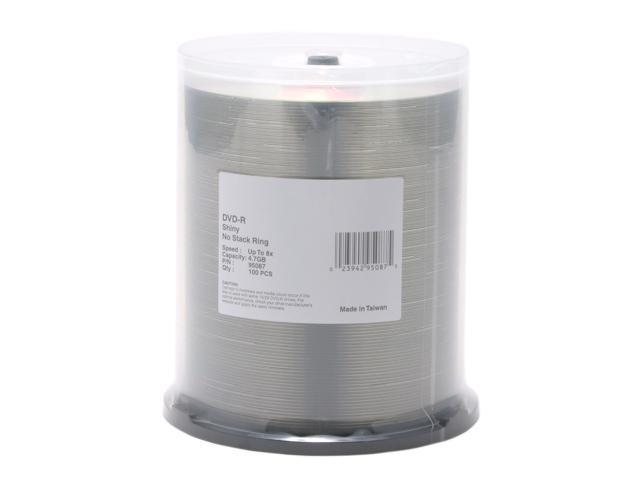 Wow, NERO burned this discs at 12x automatically, even though the rating is for 8x. This weird?

No, that’s not unusual. The disk is rated at a certain speed, but if the burner’s firmware recognizes it as a certain mid it’s been allowed to ‘overburn’ for (burn faster than the rated speed [i.e., 8x]), then it will if your speed setting is set at “max” before you burn. My Plextor 716a will burn Verbatim 8x DVD+R (mid MCC003) at 12x by default if I let it; however, I can set the speed at 8x in my CopyToDVD burn program, at the CopyToDVD manager before I burn. Since you have Nero, there should be a speed setting you can manually set if you want to burn it at 8x.

Yep, manufacturers do this with exceptional quality media like MCC and Taiyo Yuden. It’s just a matter of hardware, I guess, as to whether or not it will work well. When I burn a Taiyo Yuden disc at 12x, my errors go way past the acceptable level when the speeds start to climb, but other people with the same drive as I do get results better than 8x! In another case, my drive also overspeeds MCC 002 from to 4x to 8x, and sometimes does a better job at 8x!