Looking for a new laptop

I am looking for a laptop to take to university with me in a few weeks and it will be the first I will have ever bought so I need some advice.

I know most laptops will easily handle the basics such as documents and music but I would like it to have a relatively high performance so I can play some decent games such as counterstrike source and maybe even something like call of duty 4. It would be great also if it wasn’t too heavy. I guess like most things I buy, I want as much quality as possible for the least amount of cash 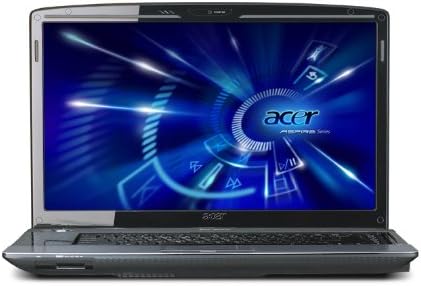 Laptop reviews, ratings, and prices at CNET. Find the Laptop that is right for you.

If were you I would go for Asus F8VR series, portable while yet able to game.
You sure as hell don’t want nVidia since they have serious issues with their GPUs.
http://www.laptopsdirect.co.uk/F8VR-4P014C_F8VR-4P014C/version.asp (black)
http://www.asuslaptop.co.uk/products.php?cat=40 (white, a bit down)
Looks very sweet for its price and its portable =)
Acer seems to be very unreliable to be and tries to save on everything they can.
I have personally an Asus laptop which was btw twice as expensive at purchase time and I’m very pleased with it. They also have a very good bang for the buck reputation.
//Danne

Dizzy’s pick is definitly faster but its hard to say which video card is better. There are a lot of choices out there but the best price/video speed/weight is not an easy choice. There is no weight listed on the amazon page.

Regarding why you dont want nVidia…
http://www.theinquirer.net/gb/inquirer/news/2008/08/12/nvidia-g92s-g94-reportedly
I can give you a lot more information (and links) regarding this issue if you want to.

According to this list the ATi card is faster by far… 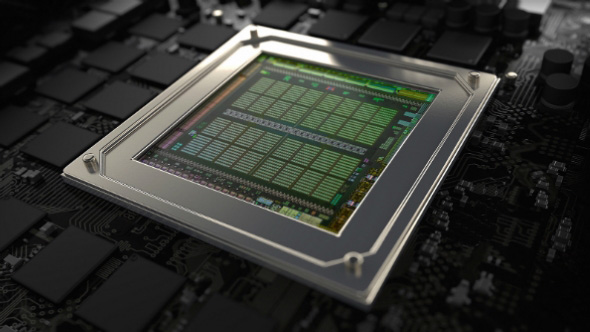 Sort and filter through all currently available mobile graphics cards by performance or specification.

Thanks for the replies.

In your opinion, if I were to go for that laptop, would you pay the extra Â£40 for the free carry case and mouse or would it be better to buy the cheaper one, and get those accessories elsewhere?

Good link Dizzy, but that just shows the 3470 is not really adequete, with only 1900 for 3dmark06. Too bad you can’t order from newegg.com they have much faster video cards for better prices. Any other good sites in the UK for laptops?

edit: the OP’s pick has a faster video card.

Now this is a bad-ass laptop and if the pound to dollar is still 2:1, this would be like 700 pounds. ASUS G Series G50V-X1 NoteBook, see if you can find that in the UK.

edit: wow its not even available through asus UK.

It’s quite heavy, you’ll have less than an hour battery time and it’ll be noisy…
It’s equal to a 8400 which still is decent for some gaming but you cant compare it to a PC. Anyhow, I would find a perfect combination between gaming and portability, noise and battery time. The included mouse is a bluetooth one made by logitech and a targus bag at least that is what mine came with.
//Danne

I am a bit confused. Shall I avoid Nvidia altogether or not? They seem to be faster and in the majority of laptops…

What kind of games would the original asus recommended be able to handle?

Also eric93se, is there any laptops on laptopsdirect you would recommend?

The reason I ask what games it could handle is because Im not too clued up on benchmarks, etc.

Personally I don’t find their selection adequate for a gamers laptop. Any other good web sites to look at on that side of the mercury laced Atlantic?

@ kaybing27
CS, WoW, Sims etc will work fine although COD etc may not run optimal.
To spit it on plainly, gaming performance kills portability and battery time.
//Danne, who shouldn’t type posts while he’s very tired since they get incomprehensive

[QUOTE=eric93se;2121473]Personally I don’t find their selection adequate for a gamers laptop. Any other good web sites to look at on that side of the mercury laced Atlantic?[/QUOTE]

I tend to use http://www.amazon.co.uk/ , http://www.ebuyer.com/ and http://www.dabs.com/ for electronics but I’m not sure if they would be the best for laptops.

@diizzy - I see your point now. There is no point in being able to play the latest games on a laptop when I wouldn’t be able to do some work on the train for more than an hour… Btw, how long does the asus battery last? Can’t seem to find that info.

Currently thinking about this laptop:

any comments? I am having a hard time working out the battery life of all the products

[QUOTE=kaybing27;2121645]Currently thinking about this laptop:

any comments? I am having a hard time working out the battery life of all the products

Yes, its more modern and faster, screen resolution is better too. Battery life is probably 1 - 2.5hrs depending on energy saving features and wheter or not your gaming on it. It looks like a good buy.

Sorry to keep asking bu how about these?

The HP has the best graphics card followed by the toshiba and then the asus gaming. However they all have different RAM and processing speeds, with the asus having the best processor…

That toshiba uses an AMD processor that doesn’t keep up with the Intel counterparts, the onboard graphics is better but not as fast as the Asus laptop, nor is the monitors resolution as good.

[QUOTE=eric93se;2121819]The HP pavillion adds a cool feature, blu-ray reader to watch hi-def movies but I don’t know how good that can be when the monitors resolution comes no where near 1900x1200 pixels lol. If it had a HDMI connector then that would be pretty awesome but it only has a VGA output for an external monitor, here are some more specs for that laptop[/QUOTE]That HP does have an HDMI output. http://www.google.com/search?q=HP+Pavilion+dv5-1011ea+Entertainment+Notebook+PC+(FN646EA)+-+Specifications [click the link to HP’s site–the first link].

Thanks for everyones help! I think I’m going to go for the HP, especially as the link you gave me eric is cheaper and next day free delivery!

Couple more questions, does the vista cd tend to come with laptops? If not, how am I able to format if it comes to it? Also, is the processor 64bit? It says that the vista provided is 32bit, is that worth considering at this time?

I can assure you that G1SN-AK014C will have battery time just above 1h in good cases. the Toshiba A300-series and HP DV5-series are all for pure home usage meaning that you skimp on casing to add as fast hardware as possible without having ergonomics in mind. Both get quite hot during full load and the fans arent exactly quiet, the case itself isnt as sturdy and battery time gives you much to desire (quite to expect in that price range). 2h if you’re lucky…
//Danne