Veteran comic actor Leslie Nielsen, star of Airplane! and The Naked Gun, has died at the age of 84.

He died in hospital in Fort Lauderdale, Florida, where he was being treated for pneumonia, his agent John S Kelly said.

Canadian-born Nielsen started out as a serious actor but in 1980, his role as a hapless doctor in the disaster spoof film Airplane! made him a comic star.

In all, he appeared in more than 100 films and had a star on Hollywood’s Walk of Fame.

“With his friends and his wife by his side, he just fell asleep and passed away,” his nephew Doug Nielsen told the AFP news agency. 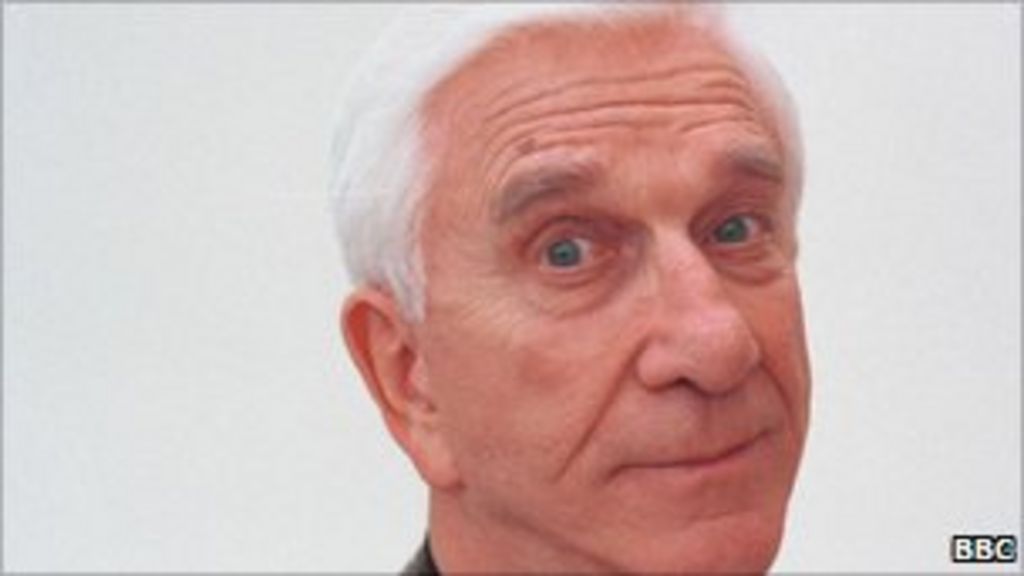 Veteran comic actor Leslie Nielsen, star of Airplane! and The Naked Gun, dies at the age of 84, of complications from pneumonia.

“surely you can"t be serious?”
“I am serious,and stop calling me Shirley”

his nonsense will be missed

“Oh, it’s all right. I’m sure that we can handle this situation maturely, just like the responsible adults that we are. Isn’t that right, Mr. … Poopy Pants?” 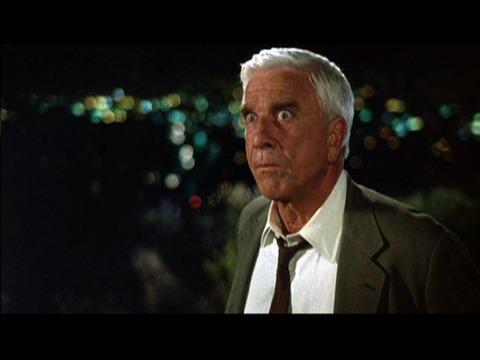 Dracula: Dead and Loving It

Dracula: Dead and Loving It is a 1995 satirical comedy horror film directed by Mel Brooks and starring Leslie Nielsen. It is a spoof of Bram Stoker's novel Dracula, and of some of the films it inspired. As of the start of 2018, this is the most recent film Brooks has directed. Brooks co-authored the screenplay with Steve Haberman and Rudy De Luca. He also appears as Dr. Van Helsing. The film's other stars include Steven Weber, Amy Yasbeck, Peter MacNicol, Harvey Korman, and Anne Bancroft. The fil...

A great loss to the world of comedy.

I’ve been a big fan of Leslie Nielsen since the first ‘Police Squad!’ episodes were aired.

I could never understand why that series originally bombed so badly in the US.

I’ve been a big fan of Leslie Nielsen since the first ‘Police Squad!’ episodes were aired.

I could never understand why that series originally bombed so badly in the US.

Loved that clip also, it is more or less a play on the Abbott and Costello skit of Who’s on first

He will be sorely missed