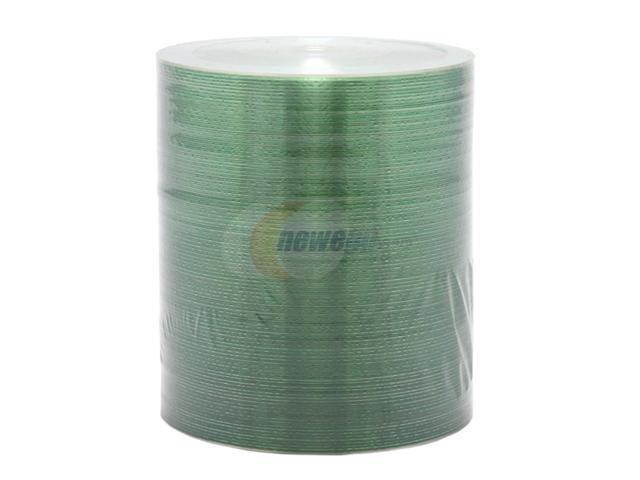 Are these worth buying? Who makes them?

My Jeep stereo is very picky with CD media, and I don’t want 100 of these if they’re junk.

Legacy usually outsources to cheap companies. Go with Taiyo Yuden if you have a picky player.

I have been using them with a sony dw-w26a crosflashed to a liteon 1693s nad have made coasters and not much else.
Fuji +r/w discs work fine
I have also had good luck with VCDs using cheap “RIDATA CD-r blanks”

Would it be possible to get a manufacturing code on them?

Or do you think they just use the cheapest manufacturer available at the time of packaging?

This is somewhat off topic, but the point I’m trying to make is that I have found that cheap outsourced discs can be problematic. So, my suggestion would be to spend a few bucks more and get some namebrand discs.

A while back I bought some generic 100 CD-R at MicroCenter in Houston.
They cost $9.99 and turned out to be CMC, which others have said has improved a lot in quality. They burned fine, except every time I looked at them another scratch appeared, and any songs after 60 minutes skipped. I made some backups of some CD’s for my kids and they lasted a week before they were unplayable.