Well, as the title says I’m replacing my laptop. I want to get a Quad of some kind and want opinions of Pentium Quad -vs- Phenom 4. I’ve got about a $600 budget so will likely go with a pre-fab like HP, Compaq, Acer, etc. (Examples: http://officemax.shoplocal.com/officemax/default.aspx?action=browsepagedetail&storeid=2420144&rapid=753287&listingid=-2088992880&pretailerid=-99861 -vs- http://www.newegg.com/Product/Product.aspx?Item=N82E16883107984). I prefer AMD for no other reason than they are ‘the little guy’ and have had pleasant results with their stuff.

I like the Core 2 Quad. It’s a good CPU and Intel has really made up for the advantage AMD used to have.

Frankly though I’d wait until November or so to see how prices pan out when the i5 and i7 machines come out. The i5 and i7 are going to be much better CPUs than either the Core 2 Quad or the Phenom 4, and even if they are out of your affordability range, the prices for the older CPUs will drop.

I don’t see why you wouldn’t build, in general Intel Core 2 Duo (not even Quads) are faster than X3s or X4 (Phenom II) in your random game/application so I would go for an Intel solution. Have in mind that non Phenom II are quite a bit slower and have a very high TDP that’s way above 110W, in other words you should avoid those. At least the AMD based HP desktop uses nVidias chipset which isn’t very pleasant IMHO.

olyteddy, what do you plan to use your PC for? Will you play modern games with it?

That HP from newegg has an old CPU in it that runs hot and uses a bunch more power, also has super weak onboard video. The one at officemax doesn’t come with that monitor and I can’t see all the specs.

Are you willing to assemble a new PC?

I want a quad for encoding video. That takes just plain raw processor and a bit of RAM.

In that case, replace the tricore CPU with this one 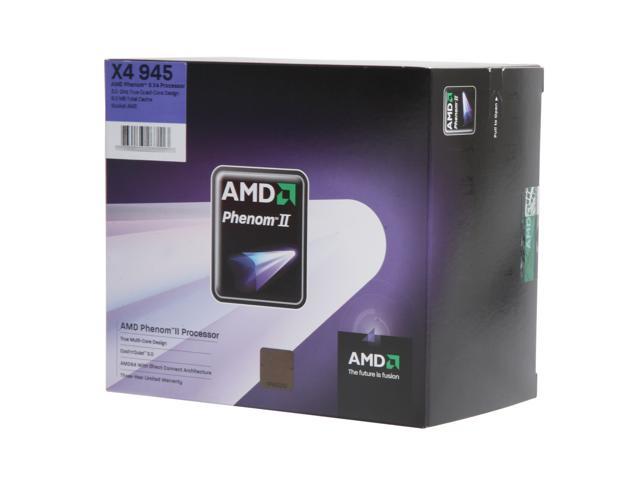 That’s without an OS…or Shipping…

BSD/Linux is free and works very well for encoding…
You can probably shave off a bit too, since you hang around here I guess an ODD isn’t really needed. People here seems to pile up a bunch.
//Danne

…or just drop the ODD if you have one, keep the tricore and add a Win license 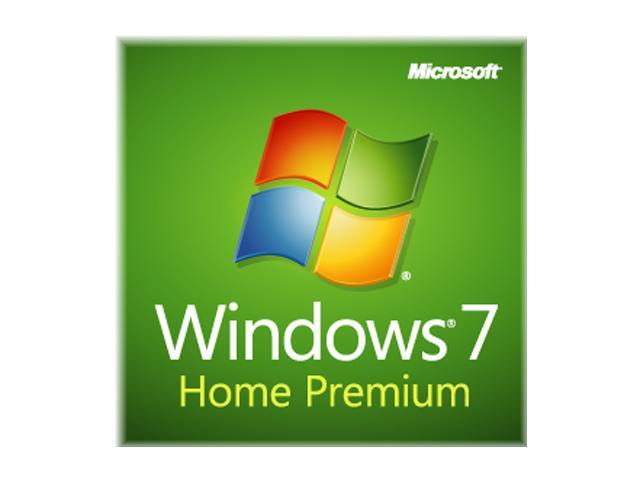 I have a AMD Phenom II x4 3.0Ghz in my new PC runs cool and stable.

There’s no logic in how a 125W CPU runs “cool” without moving massive amounts of air.
//Danne

125W is the thermal design power, which is the most it can be expected to dissipate using “normal” software. (the currect X4 3.0GHz is rate at 95W while the old one is rated 125W, apparantly since they’ve mamanged to get it to run reliably at a lower voltage with process improvements). When idling, which for a typical user is what happens the vast percentage of time when they are using the computer, the power consumption will be a fraction of that.
As an example, my computer uses an X3 720 which is a three core 2.8GHz chip. I’ve configured it to use ondemand frequency scaling meaning it will decrease the frequency when high performance is not required. It indicates that is running at 800MHz 99.1% of the time currently. (If I’d disable power management, I’m quite certain that the only difference I’d notice is more noise and a nastier power bill.)

Intels fastest CPU is faster than AMDs fastest CPU, typically outperforming it by an average of 50% on benchmarks. It also costs four times more, and to actually get that performance, you need a motherboard that costs about twice as much, and memory that also costs about twice as much. This has turned into a halo effect, which leads to “Intel roxxors, AMD like totally sucks dude” views even though when you compare Intel and AMD setups with a similar price tag , the AMD system will typically be faster (or seen another way, an AMD system at a certain performance level will typically be cheaper than an Intel system at the same level).

I do agree that the linked HP system should be avoided. Phenom II is a major improvement over Phenom. I’m actually surprised that there are still systems based on it available.