Young children who were breastfed as infants scored higher on intelligence tests than formula-fed kids, and the longer and more exclusively they were breastfed, the greater the difference, say Harvard University researchers in a study published today...

Young children who were breastfed as infants scored higher on intelligence tests than formula-fed kids, and the longer and more exclusively they were breastfed, the greater the difference, say Harvard University researchers in a study published today in JAMA Pediatrics

Does that mean if I can get a woman to breastfed me my IQ will go up and does it go up more if she is real pretty. My wife says I am awful stupid now.

It’s because we can count to two sooner.

These studies seldom do proper control factors… so they are meaningless.

I always love studies that prove something. In most cases they are done by college kids that could care less or someone paid little or nothing. Studies like these are done because someone is being paid by our government or someone else to do them. All about money money not results.

But now Swiss researchers have found evidence that the lunar cycle may affect sleep patterns. They found the connection by testing 33 healthy men and women, ages 20 to 74, in a sleep laboratory, and correlating the data with the moonâ€™s phases. The study appears in the Aug. 5 issue of Current Biology.

Melatonin levels, total sleep time and delta sleep time (the deepest sleep, as recorded by EEG) reached their lowest levels at full moon, and their highest as the moon waxed and waned. The average time it took to fall asleep and the time to arrive at REM sleep (the type of sleep in which dreams occur) followed the opposite pattern, longest at the full moon and shorter as it waxed and waned.

33 people is what they look at give me a break that not enough to tell anything.

another stupid study that prove nothing. college doing this study and I am sure students did most of the work and could have care less if it was correct. 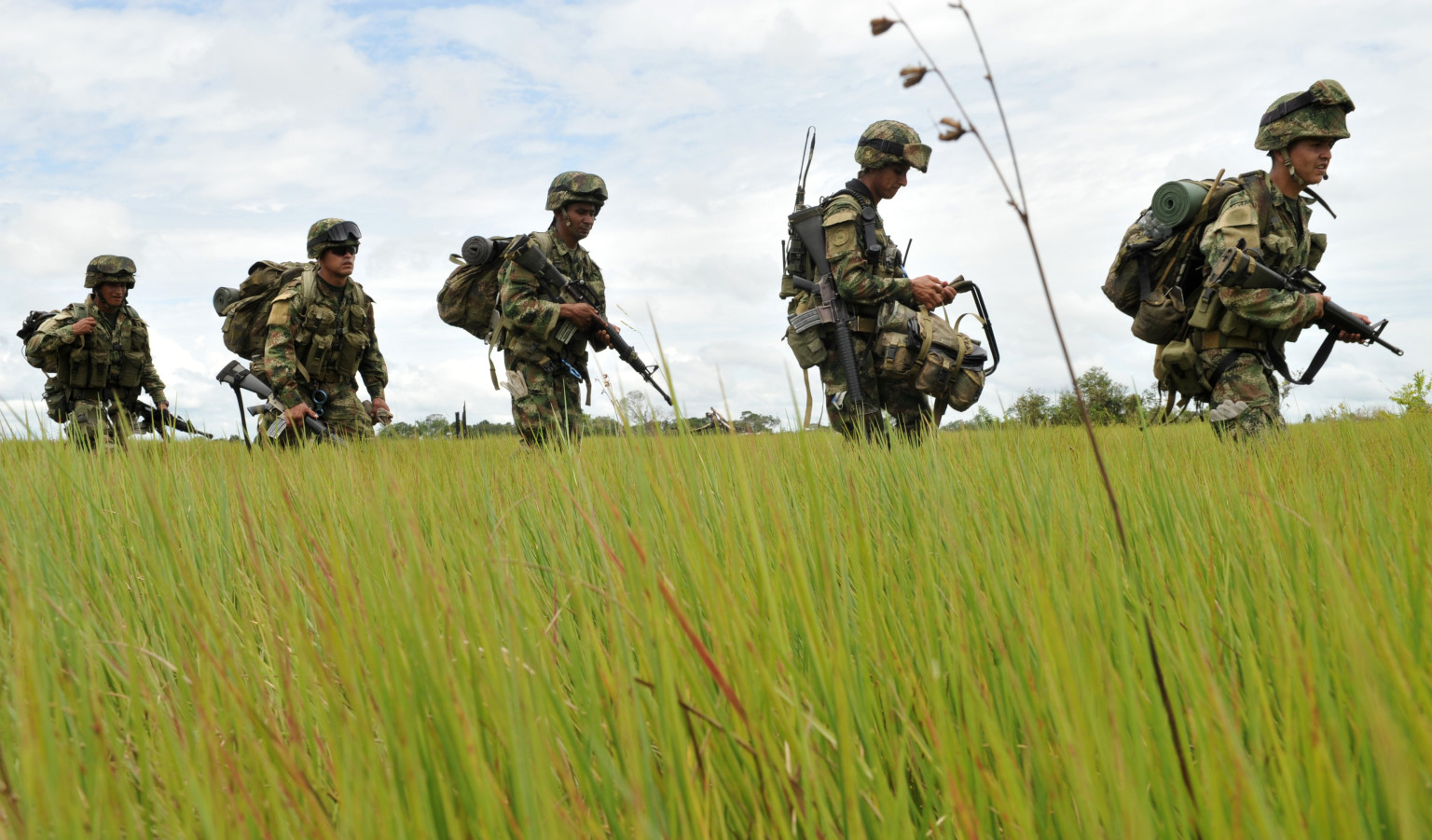 Shifts in climate change are strongly linked to human violence around the world, according to a comprehensive new study released Thursday by the University of California, Berkeley and Princeton University.

[QUOTE=samlar;2694885]Here is another good example of how stupid some of these studies are

I have my bedroom so dark you can barely tell it’s daytime. I doubt I would even know what phase the moon is in. If I wanted to know right now I would have to go outside & look. Good thing that isn’t a million dollar quetion I have to answer.

I have my bedroom so dark you can barely tell it’s daytime. I doubt I would even know what phase the moon is in.
So I guess you’re not a werewolf!

[QUOTE=samlar;2694970]Climate Change And Violence Linked, Breakthrough Study Finds[/QUOTE] Don’t they teach that [I]correlation does not imply causation[/I] already in kindergarten or something?

know I know what one big word means

I believe the study has validity, despite the failure to provide a proper control group, it’s likely origin in inductive logic, etc…

But the important idea I had was actually rather simple…

To ask the following question:

Does this breast-feeding “intelligence boost” compensate for the Stupifying effect
that Breasts typically have even on otherwise intelligent males (myself included)?

I sincerely doubt it.

How about this: Children with parents that spend more time with them during early development, perform better and develop faster.

Breastfeeding is a symptom of parents dedicating more time to their children.

I doubt that there is really anything particular to breast milk (after a few months) that would cause this.

There is a potential for milk formulas to be loaded with sugar (like most processed foods), causing hyper activity in the child. Of course, if a child is running/crawling around on a sugar high, mental stimulation is likely lower, resulting in cumulatively lower IQ.

[QUOTE=samlar;2694885]But now Swiss researchers have found evidence that the lunar cycle may affect sleep patterns.[/QUOTE]
I’d venture a guess that there’s truth to the study, just by reading that one sentence and nothing else…