Very strange that it can’t read the manufacturer.

Are Intel really to big to listen?

I know, that that information might not be relevant, but I’ve tried to identify the modules on my 8 yr old HP 8560w laptop, there are 2 memory banks and for one module I have the info, for the other not, so it’s probably memory dependent.

Kingston 8GB expansion I have bought some time later:

At a guess.
Perhaps not every DRAM chip, or module is in the applications database.
Or the DRAM manufacturer have deliberately left those fields blank.

After reading the review below I am now considering other choices.

I should probably look for a motherboard from MSI or Gigabyte if available.

Those tests were carried out using an 11900K. If you’re getting the 11600K then the power delivery from the motherboard wont be so demanding.
Having said that. The GigaByte VRM’s are excellent. I use a GigaByte Z390 Aorus Master here, and the board is excellent.
The BIOS layout however is not so easy to navigate as the boards from Asrock an Asus.

Those tests were carried out using an 11900K.

I believe they tested the motherboards also with Core i5-11600K.

All these boards should handle a 11600K at stock speeds without any issues.
Overclocking the 11600K may be a different story. But you already said you won’t be overclocking it.

I already said at the beginning of you posting your intensions of getting an 11600K. The only real issue with these CPU’s is getting rid of the heat from the CPU, and getting that heat outside the PC case.

The BIOS layout however is not so easy to navigate as the boards from Asrock an Asus.

I don’t like the bios layout either, but maybe it is improved in the latest motherboards?

The BIOS layout however is not so easy to navigate as the boards from Asrock an Asus.

I agree, my GA-AX370M-DS3H have an awful UEFI, Asus, Asrock and even MSI are much better to configure.

Asus, Asrock and even MSI are much better to configure.

If I was going to pick a motherboard only by its bios layout I would probably choose ASUS. I was not impressed by ASRock in the past and I did not use MSI for many years.

I would not chosse MSI because I have a long and not good history with MSI.

And it had nothing to do with this 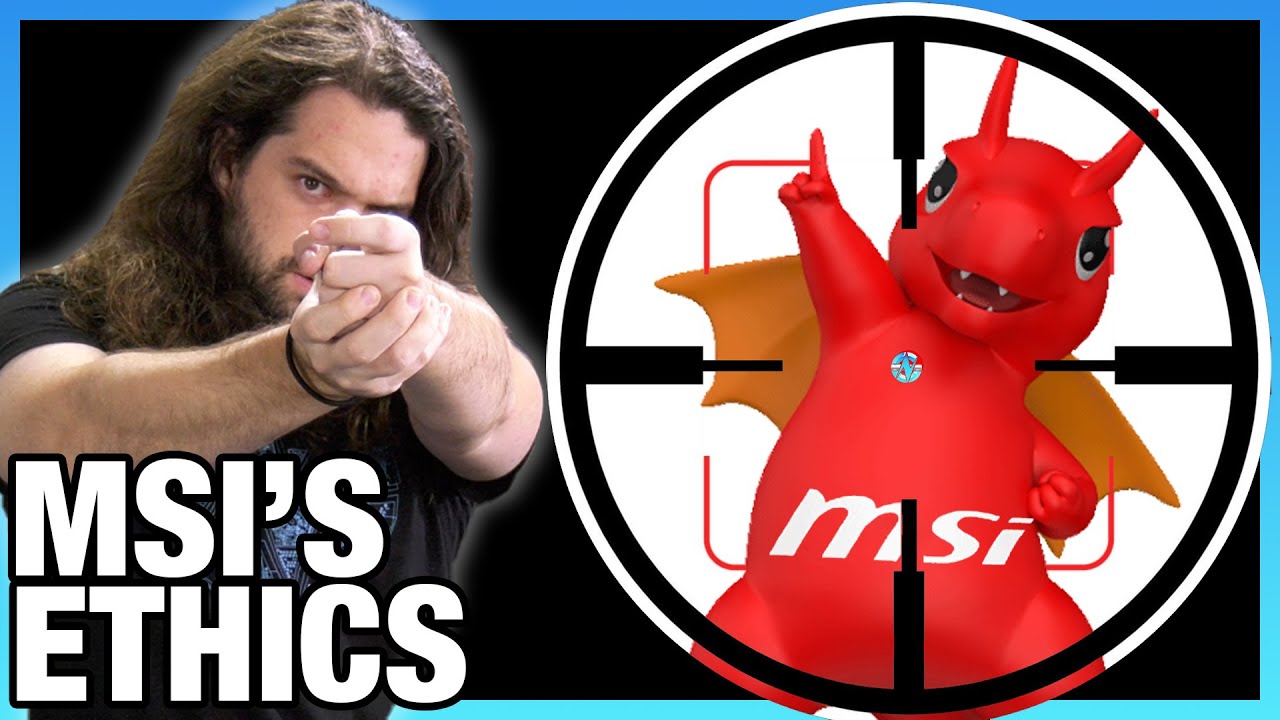 Asrock is since years OK IMHO, I wasn´t a fan of them because the first boards were awful (but cheap). But they improve a lot after some years. it´s like with some other manufacturers: You get what you pay for.

Not many manufacturer of Mainboards are still alive. The big 4 and some exotic ones like Biostar, EVGA (not sure if they only print their name on it, Supermicro (rare and expensive, not really made for end consumers), NZXT (rare, expensive, strange designs, actually made by Asrock)

All I would say is.
If this upgrade is to last you a good few years. Get a decent motherboard.
There is a reason that cheap boards are cheap.

Get a decent motherboard.

Yes if you can find a decent one with all the features you require.
This GigaByte Aorus may fit your needs.
https://www.overclockers.co.uk/gigabyte-b560m-aorus-pro-ax-socket-lga-1200-micro-atx-motherboard-mb-59l-gi.html

This GigaByte Aorus may fit your needs.

I should probably wait as I can’t find the latest motherboards from GIGABYTE yet. ASUS ROG STRIX B560-A GAMING WIFI is available and has the features I need (DisplayPort 1.4, HDMI 2.0, 6 SATA III ports, Intel Wi-Fi 6, Realtek 2.5Gb Ethernet, SupremeFX S1220A Audio Codec, BIOS FlashBack button) but it is pricey.

Asus makes good boards.
The board in your link looks fine if it meets your needs.