How do you figure the coordinating speed of the hyper-transport and FSB between CPU, RAM and Videos 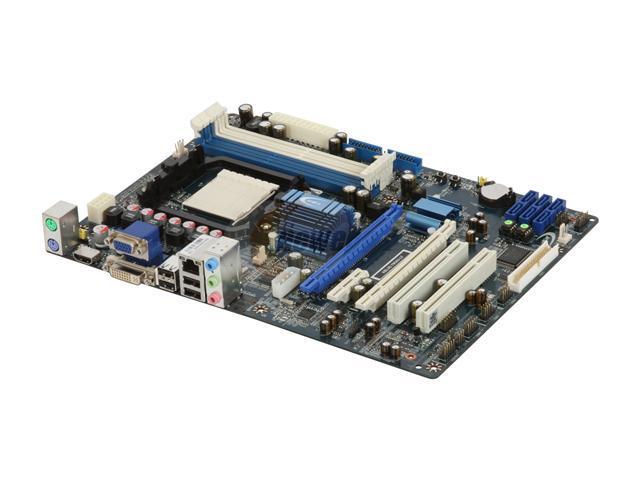 how do we know the speed of the hyper transport(FSB) that matches the speeds of the CPU(or maximize the CPU speed of transfer rate)? especially those backward compatible motherboards.