What is your opinion? Is it a well constructed dvd disc, resistant to moisture, heat and light?

I do not trust any common DVD media because it has errors and is organic being fragile to humidity, high light and heat

[QUOTE=barretff7;2785695]I’m thinking of buying the M-Disc Verbatim because it promises to have a high durability and resistence to store my precious files many decades

What is your opinion ? Is it a well constructed dvd disc, resistant to moisture, heat and light ?

I do not trust any common DVD media because it has errors and is organic being fragile to humidity, high light and heat[/QUOTE]

What brand and model of drive you are using now ?

You could see some review in here : 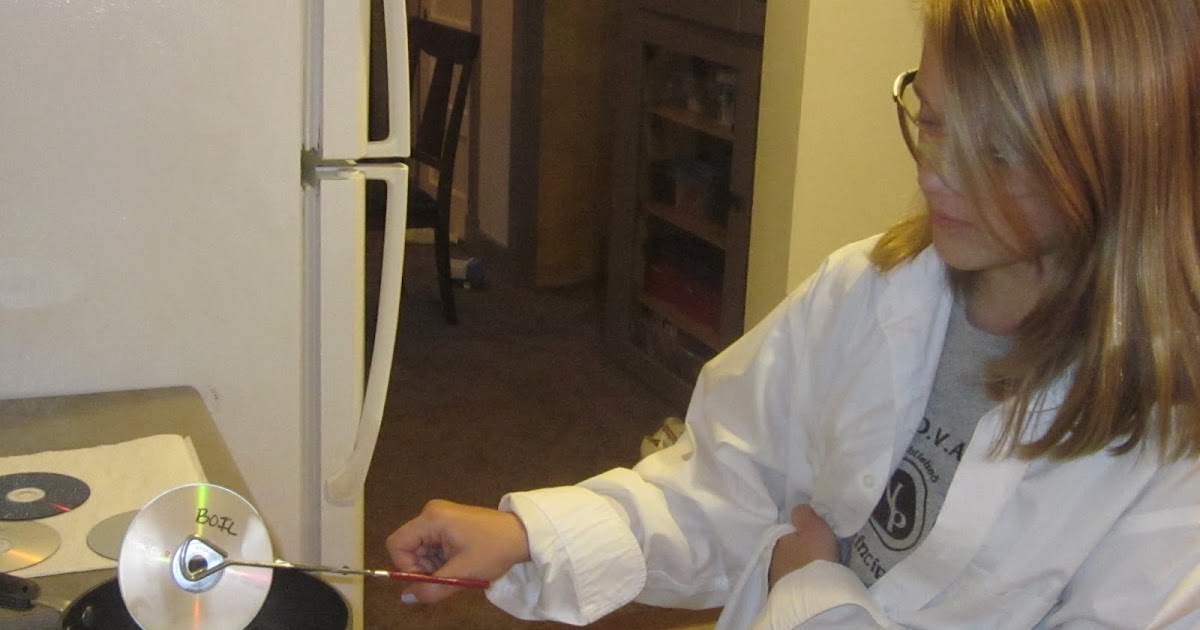 They say that the MDisc has a useful life of 100 years but the disk is not only the recording layer, it has the polycarbonate and the glue and reflective layer

The drive able to burn and read M-Disc.

M-Dic can only be burned using DVD-Writer support M-Disc but able tobe read using all of DVD-Rom, DVD-Writer and DVD Player.

1 What is the best burning speed of MDisc Verbatim for the best recording quality? In mdisc it is written 4x but this should be the maximum speed

2 MDisc Verbatim have some scratch protection?

3 MDisc Verbatim is made by MCC or MKM? Or is it made for bad CMC and Ritek?

[QUOTE=barretff7;2785770]1 What is the best burning speed of M-Disc Verbatim for the best recording quality ? In m-disc it is written 4x but this should be the maximum speed

2 M-Disc Verbatim have some scratch protection ?

3 M-Disc Verbatim is made by MCC or MKM ? Or is it made for bad CMC and Ritek ?

4 I do not understand what you said in private

2 millenniata and verbatim say that the mdisc has durability for decades but a disc is not made only with the recording layer, the problem is plastic polycarbonate and glue, do they last all this time?

3 Do these Mdisc verbatim go through some test and production of the famous mitsubishi chemical corporation or media kagaku?

3 millenniata did some testing with the disc proving that glue and polycarbonate will live hundreds of years regardless of storage conditions at home or is it marketing?

I use M-DISC to backup my precious data; thus far I have only bought the 25GB Blu-rays.

I have had no trouble with them and fully expect them to last forever, which presents a different issue now that I think of it!

The software used to write a disc [S]does[/S] [I]should[/I] not affect the writing quality.

[[I]The only circumstances I can think of where it might is if the software is buggy and causes repeated buffer underruns or other interruptions to the writing process, as happens when I used Nero 8 to write BD-R (but not BD-RE) with my Lite-On.[/I]]

Regarding writing speed, slower is not always better. The optimum speed depends on the particular combination of writing drive & disc.

Millenniata’s marketing has always been rather misleading about the true nature of their discs, especially the statements that you data was “set in stone”. As you mention, their discs have much in common with conventional discs. The layer bonding may be an issue in the long run. So far it has not been an issue with most conventional discs, the exception being those which had noticeably poor bonding when new. I don’t think the chemical stability of the polycarbonate platters is likely to be an issue in our lifetimes, so long as the discs are not exposed to strong UV light. However they are susceptible to thermal or mechanical distortion. But these conditions are easily avoided - such as keeping discs in a car during the summer or storing BD-R discs in zip-up wallets.

My understanding of Millenniata’s discs is that the inorganic material they use for the recording layer is reflective enough that it does not need a separate reflective layer. By eliminating the metallic reflective layer they have removed one of the two components of recordable optical discs most prone to chemical instability and degradation, the other being the organic dye. (Although it should be mentioned that inorganic recording materials are not necessarily more stable - just consider the fiasco of Ritek’s HTL BD-R discs.)

The disadvantage is that they appear to have sacrificed readability & compatibility. In the early days there were examples of drives which struggled or were unable to read M-Disc DVDs. (I expect this is due to significantly lower reflectivity.)

Finally, as with all discs any claims of longevity should be treated as marketing unless proven otherwise. Many companies cite accelerated aging tests to back up their claims. But unless you plan to keep your discs in a high-humidity hot-box with a UV lamp and a corrosive atmosphere (the usual test conditions), these should also be treated as pure marketing.

While there are reasons to be optimistic about the longevity of Millenniata’s discs, it has not yet been proven. The claim that they will remain readable for centuries seems rather fanciful, albeit less so than the claims that gold-reflective DVDÂ±R made by a second-rate manufacturer will be readable for 300 years.

In any case, even if the discs survive intact for that long the chances of a century old optical drive still working seem remote - even if the laser diode & ICs have survived, the flash memory containing the operating code will almost certainly have suffered corruption or data loss.

Here are some reviews about durability of M-Disc :

1 Do you have the opinion that MDisc is only marketing, it is false and does not have the durability promised by Millenniata? The mdisc glue and polycarbonate will not stand the test of time?

2 in the case of mdisc verbatim what would be the speed and software suitable for good and quality burning? My drive is Lite-On iHAS 122-14 FU

3 what would be the best case for preserving mdisc? Case of cd, dvd, slim, white, black, transparent?

4 The mdisc not is read on all dvd drives?