Help me find this movie

I’m trying to find the name of a movie I probably saw 40 years ago on TV. I think it was French. Story takes place during WWII. French soldiers, prisoners of war, are sent to work on a German farm. One soldier takes advantage of the families daughter to escape. I believe she is then taken away by the authorities. Another prisoner returns home after the war to his wife and job in a bakery (I believe). He hates it there so much that at the end of the movie his leaves to return to this German farm. Anyway, that’s about all I remember, came on the late show a few times. I assume it was in black and white, probably made in the 50’s. Any suggestions would be greatly appreciated. Harry B.

Directed by André Cayatte. With Charles Aznavour, Nicole Courcel, Georges Rivière, Cordula Trantow. Following the defeat of France by Germany during WWII, two French soldiers are taken to a German farm as forced laborers. In the ensuing years they...

… and the sad part is Blockbuster, Netflix, or Intelliflix do not have it

Yes this is the movie your looking for.

thanks for all the help. does anyone know where i could download it or get the dvd 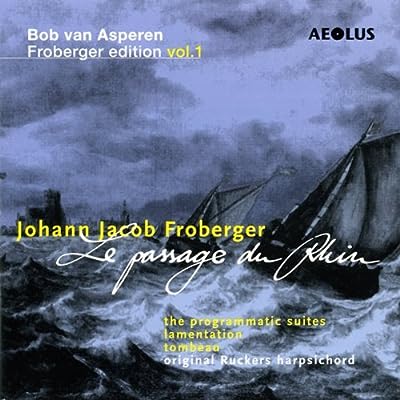 No luck on that title (Tomorrow Is My Turn) with Blockbuster, Netflix, or Intelliflix either.
It sounded like one that I would have liked, too.
(I like old movies)

I found 1 link for it. We hit enter at the same time I guess.

Let’s just stick to where you can buy it, shall we ;).