While listening to the news on the way home, one of the stories was about teenagers, specifically 16-18 year olds ditching Facebook as they find it embarrassing to see their parents either sending them friendship requests, reading their posts or even just seeing them using it.

As a result, 16-18 years are are turning to simpler rival social networks such as Snapchat, Whatsapp and Twitter, even though Facebook is technically better and more integrated. According to the Independent newspaper, Facebook is basically dead and burried by this age group who see it as uncool and is now mainly used by older family and siblings.

It’ll be interesting to see how much longer it’ll take for it to actually nosedive in popularity overall. At this stage, I’m one of the few people I know that has never had a Facebook account.

I think it will be awhile before Facebook takes a dive unless another service similar to it pops up. IMO, Facebook will probably be the cause of its own demise at some point by intruding into its users’ lives too much or try to charge for too many features etc. Also, it is more than possible as today’s youth matures it will migrate back to Facebook.

The youths may be deserting it but I think Facebook fulfils a collection of useful functions that the core of people that use it will be reluctant to give up.

It’s great for people with relatives abroad, for example, as it allows you to keep in touch, see photos of family events, and does away with all the usual time difference difficulties.

A diary (electronic or otherwise) would do the same job but somehow Facebook seems much handier.

No mention of kik ?? Humm

My go-to expert on the subject (a.k.a. the 17-year old daughter of a friend) assures me that Facebook is still extremely popular among teens here in Denmark. So this trend, if it’s true and not just media b.s., hasn’t reached us yet.

I love Facebook, I get to keep up with all my old friends, and I have found many of them searching through Facebook.

I never had an account myself. This is first and foremost due to their privacy politics. I can surely see the great advantages in finding long and lost family\friends with FB, but Iâ€™m not gonna trade my privacy for it.

I also find it absolutely outrageous that the public-media here in Denmark relies in a social-media controlled by foreign legislation.

Well, besides from that I can only say (as Dragemester already said) that FB still kinda dominates the lives of the youth here in Denmark. I really donâ€™t blame FB for that, itâ€™s just a sign of the time, I guess.

As a result, 16-18 years are are turning to simpler rival social networks such as Snapchat[/quote] Awesome. Snapchat has/had major security leaks.

even though Facebook is technically better and more integrated.
That doesn’t make Facebook technically better. I am very interested in the data harvesting systems. I find it amazing that computers are now better in predicting human behaviour and preferences than humans themselves. Then again, the majority of the data is made of very very stupid data.

It’ll be interesting to see how much longer it’ll take for it to actually nosedive in popularity overall. At this stage, I’m one of the few people I know that has never had a Facebook account.
I don’t have nearly no social media profiles, because i have never ever needed them. Most of them are cheapass way to desperately gain popularity for some goal, usually ego.

So much for the hype

Even with its abundant frustrations, Facebook dominates. But it is not dying, despite widely carried recent reports. These shouted that it was â€“ as the top line proclaimed â€“ â€œdead and buriedâ€ among EU teenagers.

It turned out to be a misreporting of a narrow survey, which seemed to fit neatly with Facebookâ€™s own admission last year that use by US teens had declined. A Pew survey this week showed instead that it remained a social-network behemoth in the States â€“ 71 per cent of adults who are online said they used it every day, many perhaps checking up on pictures of their kids as much as theyâ€™re checking up on their actual kids.

The press loves to hype these sorts of things.

<-- hasnÂ´t ditched his FB yet (err…is apparently not a teenager anymore)
<-- doesnÂ´t really mind that his 75 year old mother also has FB
<-- uses it as a one-stop shop: all major news and photography and tech groups have feeds…so I can be kept up to date and entertained more efficiently this way.

ALSO…and nobody has mentioned this directly: The community pages. Anyone can set one up. I have one to promote my photography…and many pros are doing this now as it is a far more effective way to showcase your work and get max publicity. Nobody has time or remembers or even bothers to go to photographersÂ´websites nowdays.
Simply subscribe to the page and updates appear automatically as part of the stream of news…and you control exactly what appears in your news feeds.

Time for a resurgence for IRC? 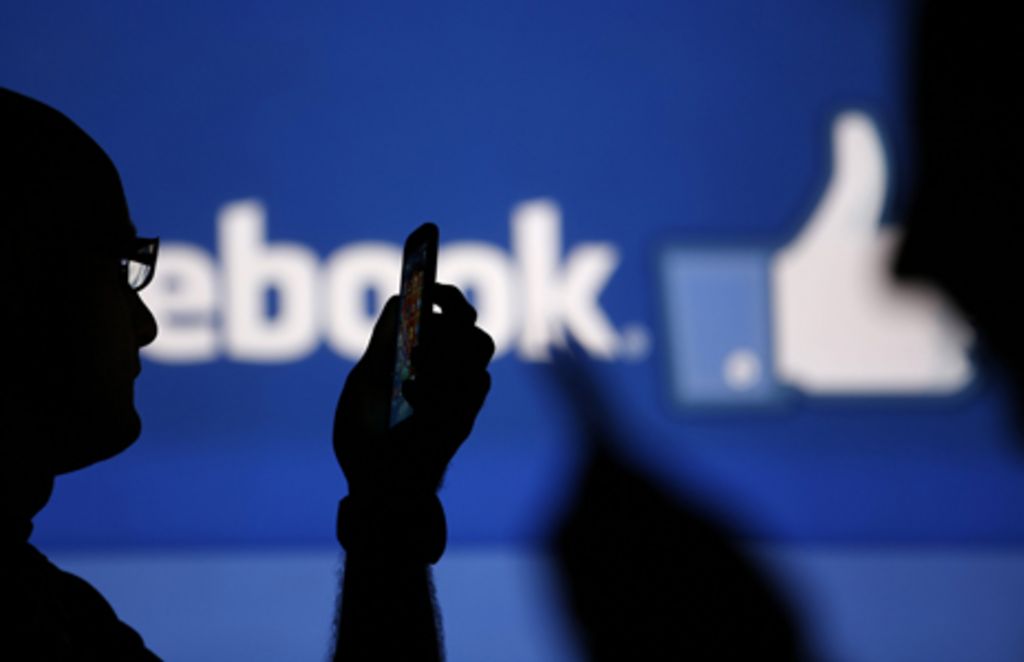 Rory Cellan-Jones on the latest row caused by academic research which suggests Facebook's popularity is set to decline.