Mozilla, the company behind the popular Firefox browser, is investigating reports that Dell is charging users with new computers to install Firefox. Reports from one user, who informed the Register website that he was asked to pay Â£16.25 ($27.25) to have the browser installed on his PC. Mozilla Firefox is free, open-sourced software, which can be installed by any user, in a matter of minutes.

Denelle Dixon-Thayer, vice-president of Mozillaâ€™s general counsel, said there was â€œno agreementâ€ with Dell, which would allow them to charge for installing Firefox. â€œOur trademark policy makes clear that this is not permitted and we are investigating this specific report.â€ That policy document clearly states: â€œIf you are using the Mozilla Mark(s) for the unaltered binaries you are distributing, you may not charge for that product. â€œBy not charging, we mean the Mozilla product must be without cost and its distribution (whether by download or other media) may not be subject to a fee, or tied to subscribing to or purchasing a service, or the collection of personal information.â€

In response to this, Dell said that the money was being charged for the time and labour involved. â€œIn this particular situation, the customer would not be charged for the Mozilla Firefox software download, rather the fee would cover the time and labour involved for factory personnel to load a different image than is provided on the systemâ€™s standard configuration.â€

People took to Twitter to vent their frustrations regarding the issue: â€œShame on @DellUK for selling @Firefox to customers.â€ Another user mentioned something interesting; â€œThatâ€™s Â£100 per hour to install free software.â€ Firefox is one of the worldâ€™s most popular web browsers. Reports say that, at the end of 2013, it had half a billion users globally on desktop computers and another 50 million on Android. 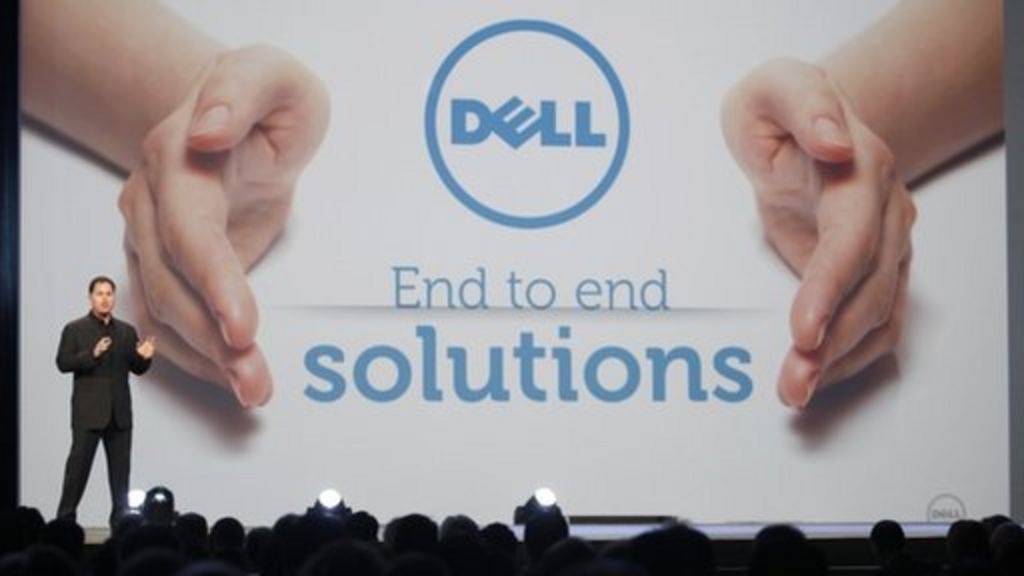 A row has broken out between Dell and Mozilla over charges for installing the Firefox browser.