I’m trying to figure out more about ddr2 memory as so many computers seem to be out with it now and I get asked about it so much. ddr2 memory seems to be getting faster and faster too, but I have always been leed to believe that it is not really beter (at least not with current memory). So am I understanding this right.
Lets compare this memory 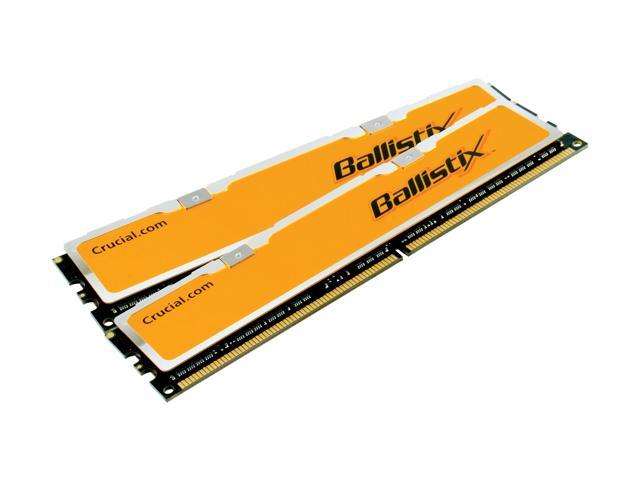 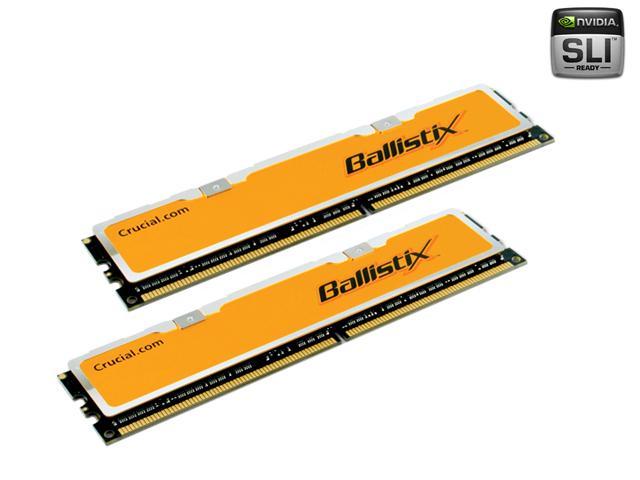 So basically, its runing twice the speed, but double the latency, so these two memory’s would basically perform about the same, or am I not understanding that right?

Also, pc4200 and pc5300 seem to have just as high of latencys as pc6400, so would they be slower than comparibly priced ddr pc3200 memory (as they are not that much faster but still have double the latency)?

That also kind of brings up a side thought. How overclockable is ddr2 memory (I’m not saying its not overclockable, I’m saying I don’t know). There are some pretty inexpensive ddr modules that overclock well, so unless ddr2 overclocks as well, might ddr be ther beter (or at lest cheaper for the same speed) route for an overclocker?

I’m just trying to understand it all beter.

More than you ever wanted to know about DDR2 vs DDR

Thanks, I’ll check that out.