Current music you are listening to? 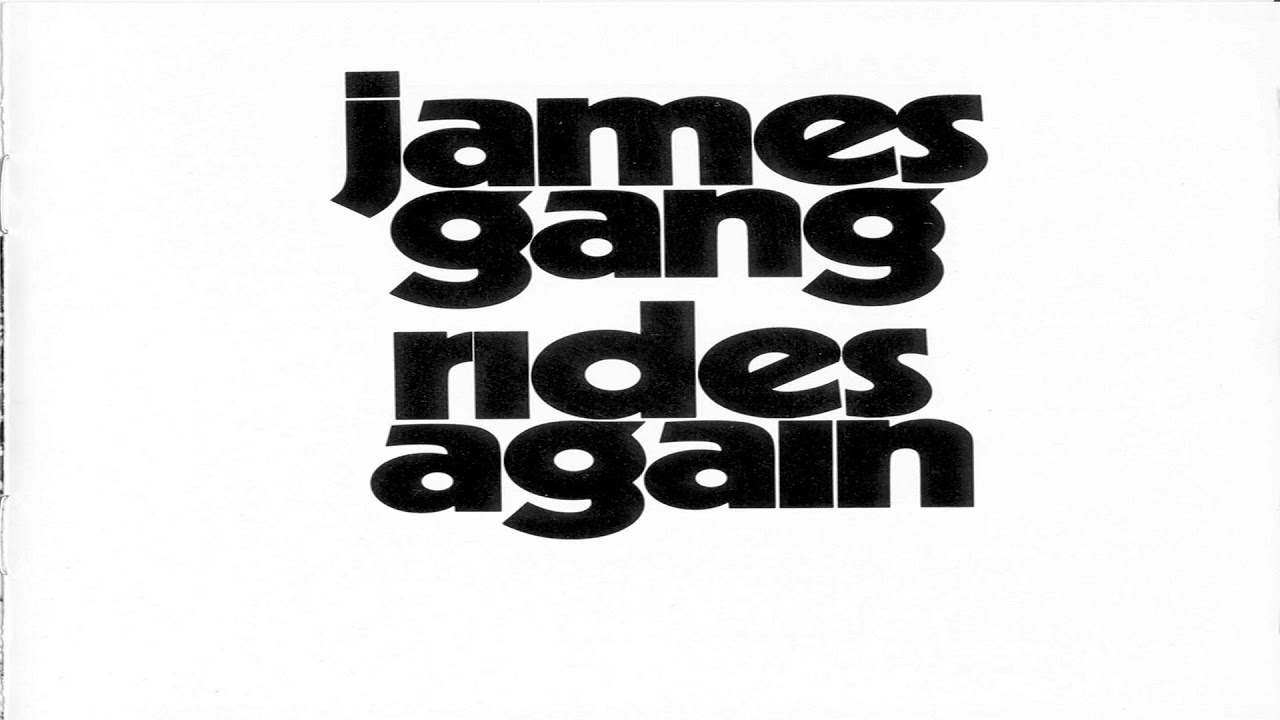 Hell yes to free speech, too! Remember - free press is not to protect popular speech. Popular speech doesn’t NEED to be protected. It’s POPULAR. It ALLLLLLWAYS “sounds nice.” Nope. It is UN-popular speech that must be protected. Even that which I don’t agree with, because, that’s what is proper and true.

Here’s some ECC, and maybe it IS actually “Error Correction” rather than Evolution Control. Comittees are, on the other hand - well . . . no thank you. 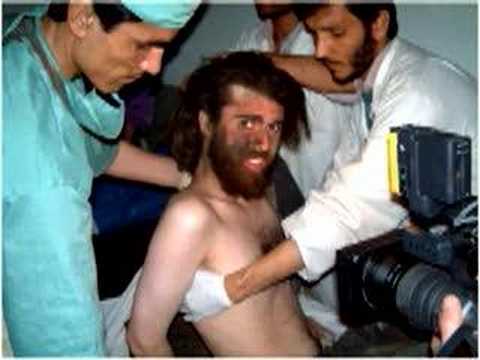 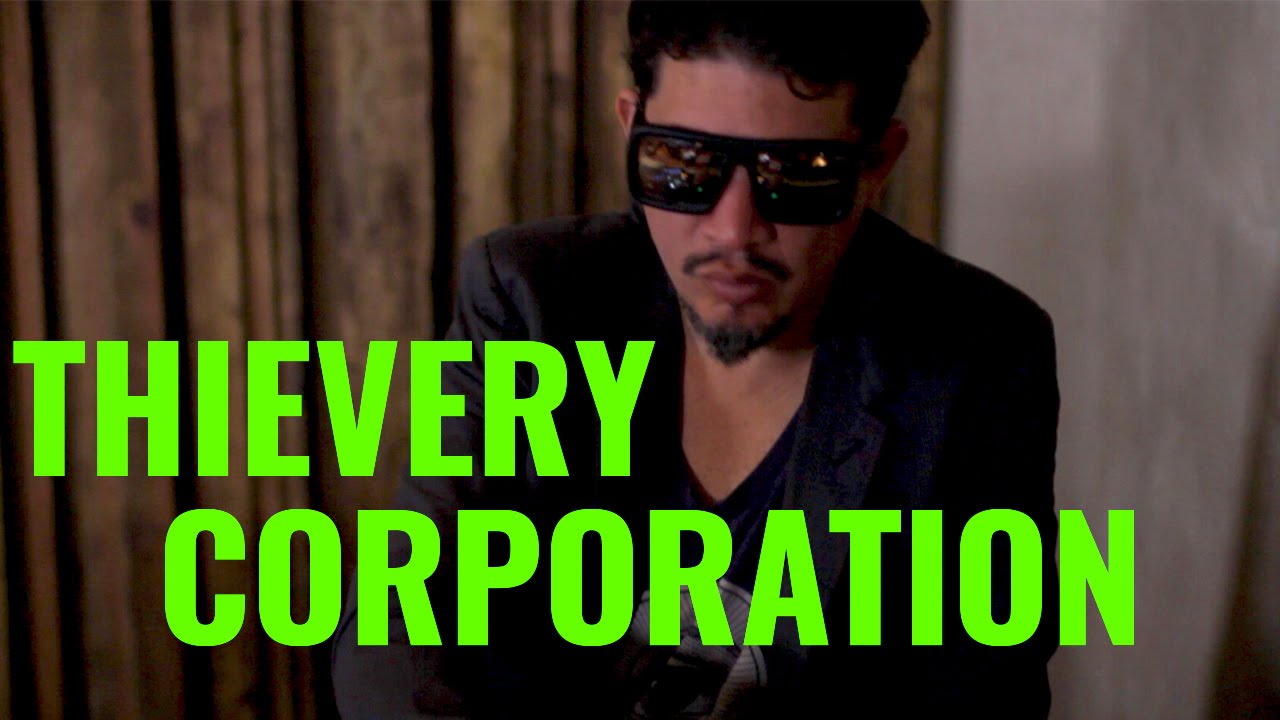 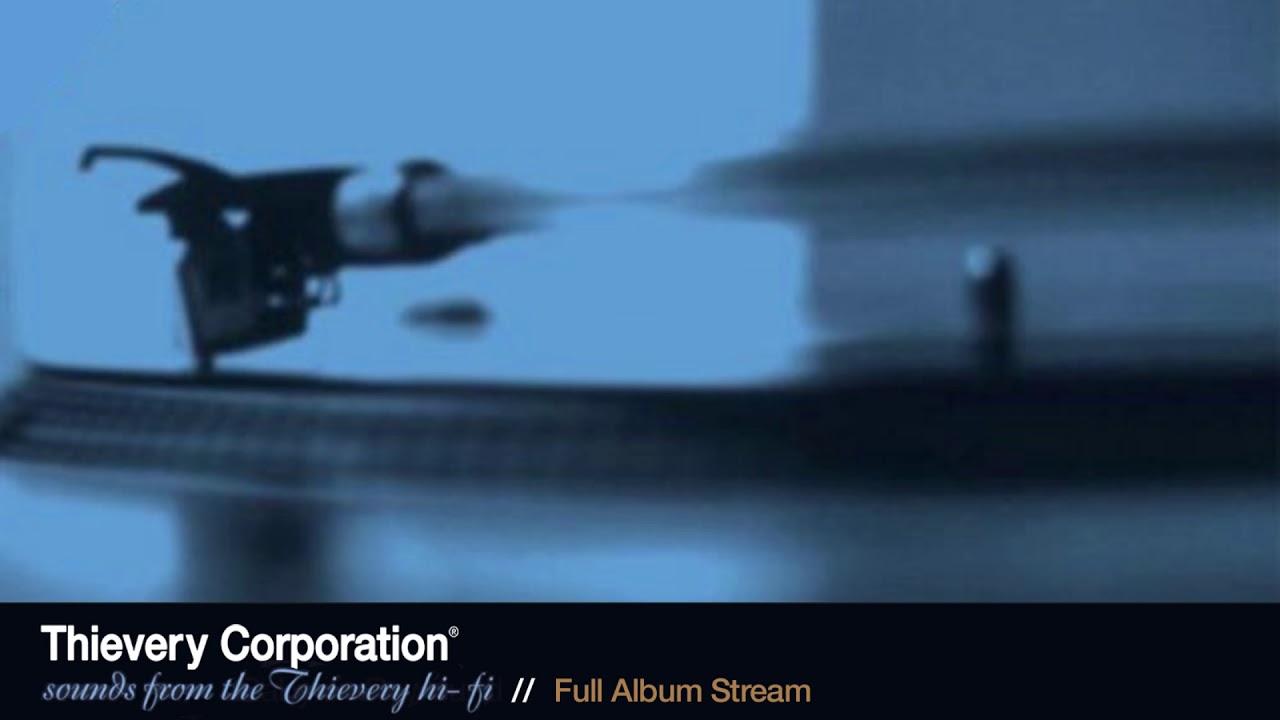 If I’m not allowed to speak for myself, I will let those more than successful than I do it. Music is perhaps the most political topic possible, and this thread has endured to contain over 22 THOUSAND replies. 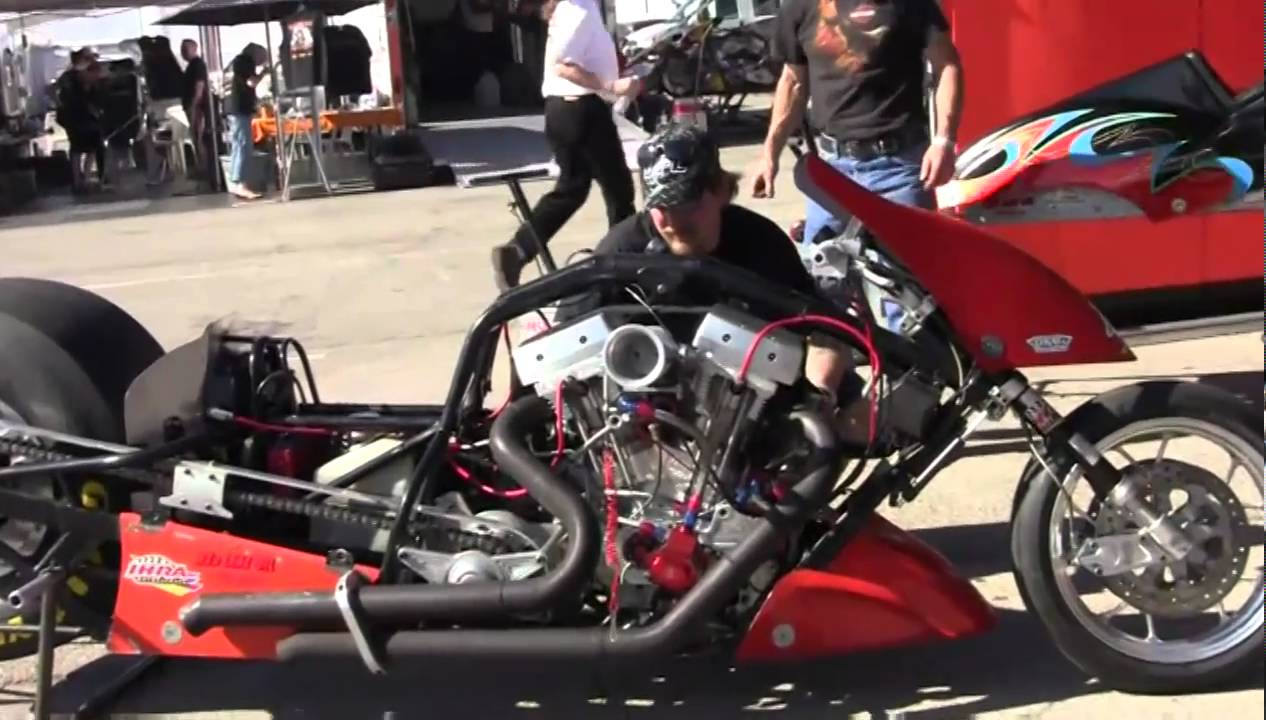 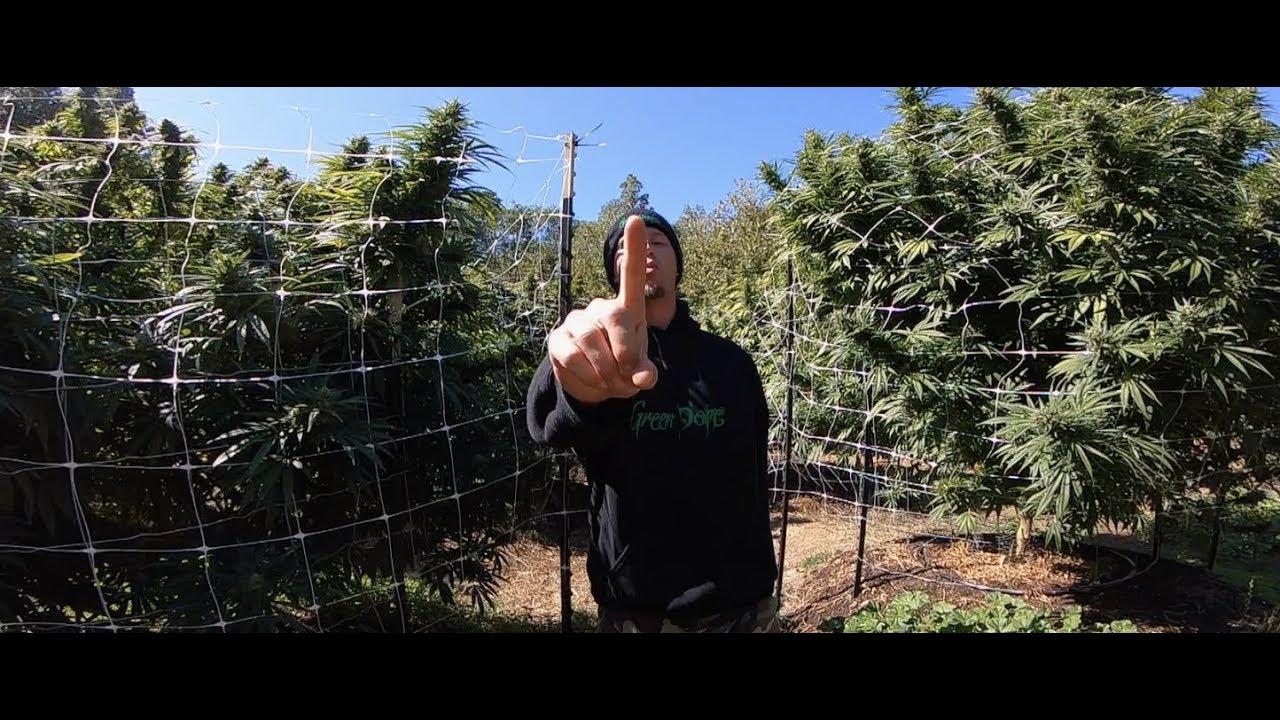 What’s my name? Layin’ it down - I got all kinds a sound
Across the board
around the world
You won’t be board
'Cause i always strike a chord.

Can’t help the way,
It always blows up.
When J.D.s on the scene,
And I got a dream.

I also got the facts, so let a fella rap
Don’t smack a man down with crap
‘Cause I’m tellin’ y-all where it’s at.

No there’s not a copyright,
Cause I’m droppin’ it live,
An’ spill it first time AUTOMATIC tight.

So don’t try to interrupt my song.
I don’t think your lyrics are quite so strong.
It’s better if you sing a long.
I ain’t sayin’ you MUST SMOKE BONG. {Gentle laughter}

Maaaaaaan there’s no loss of love.

Conversation is what solution is MADE OF.

Be careful of falling into black and white.

So, yeah - I write music - but not as a performer or anything.
Are we allowed to post our OWN lyrics? 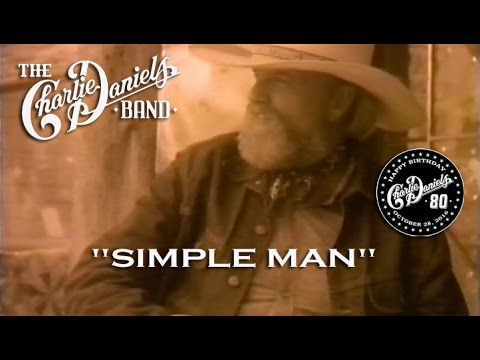 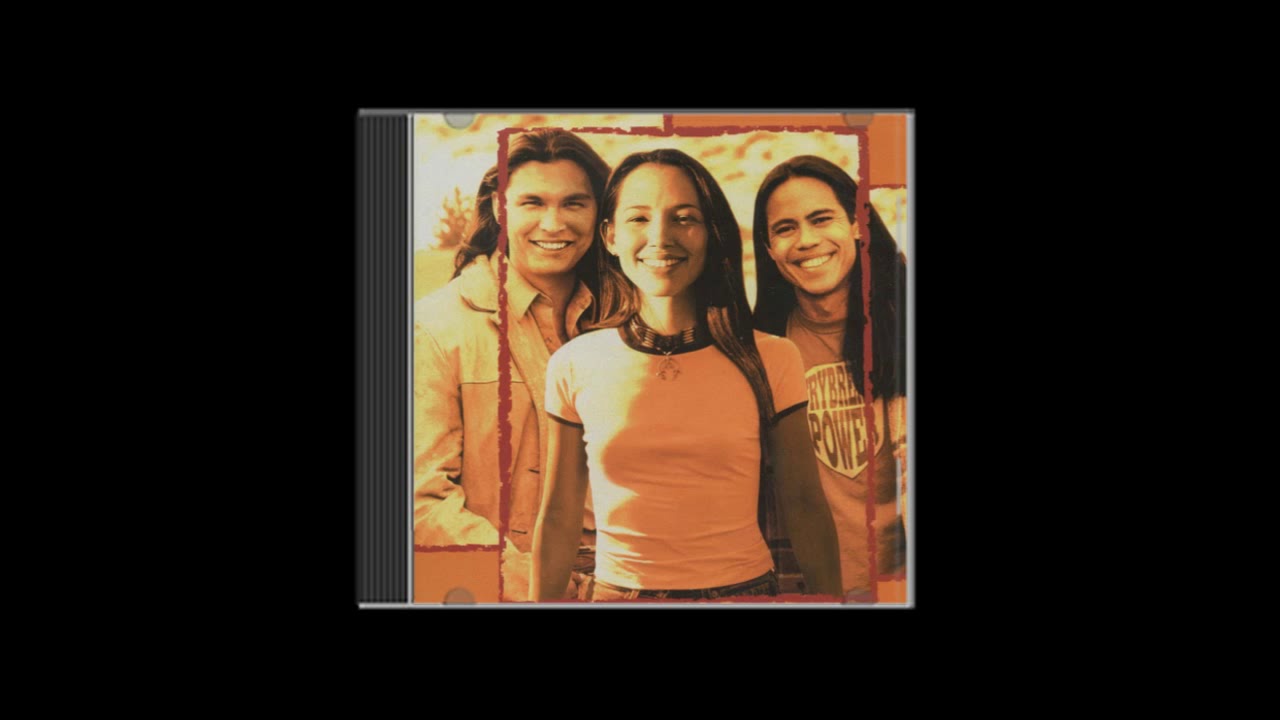 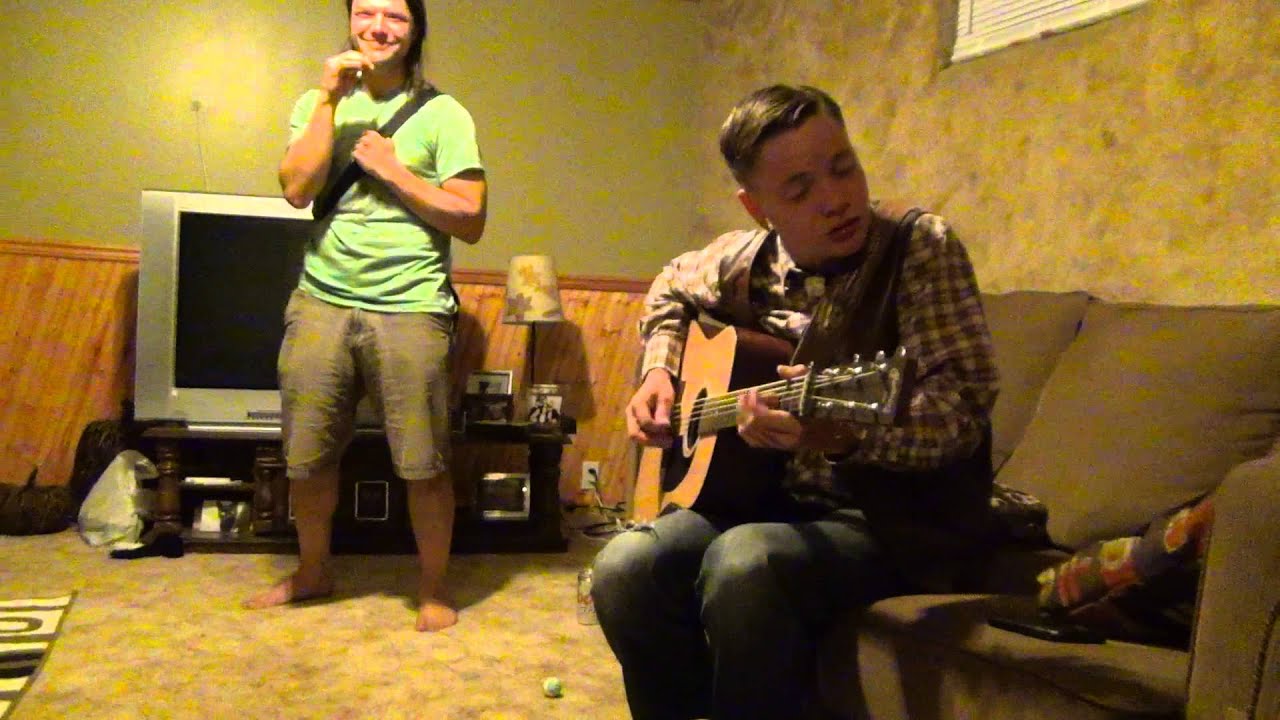 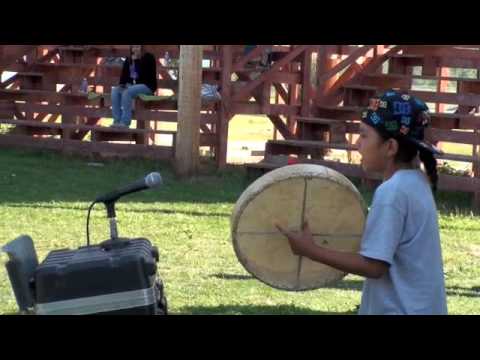 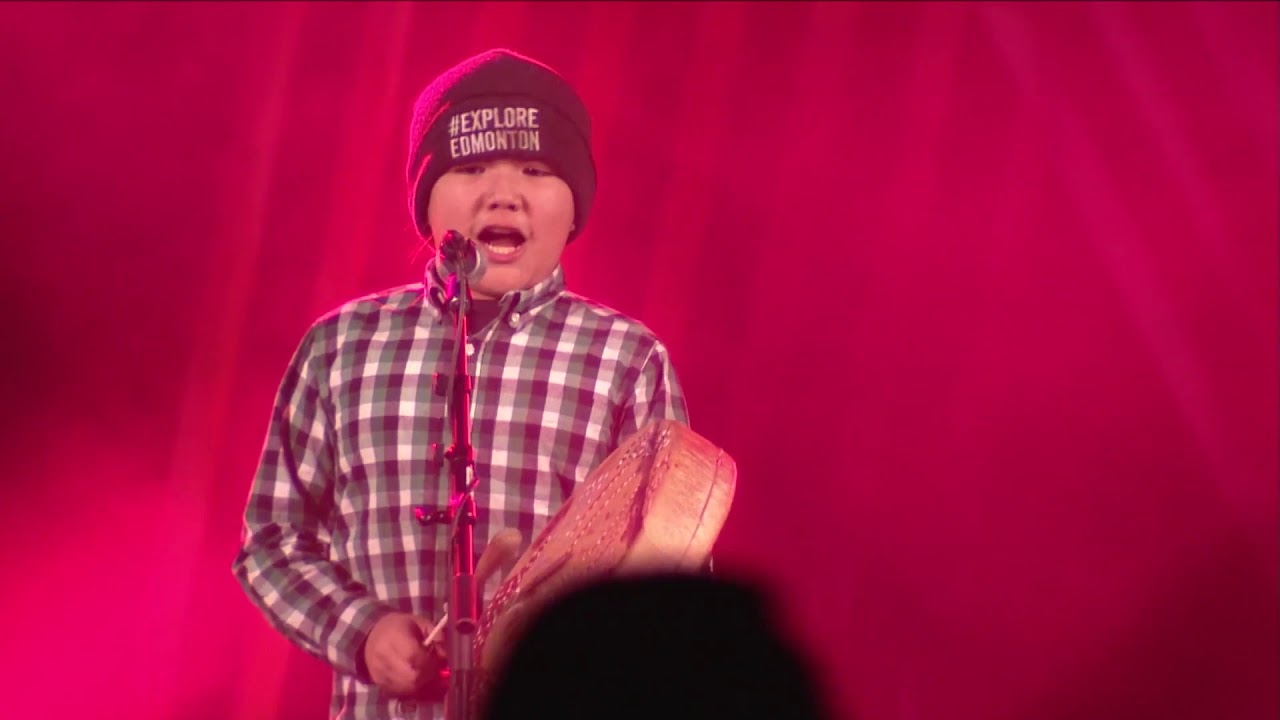 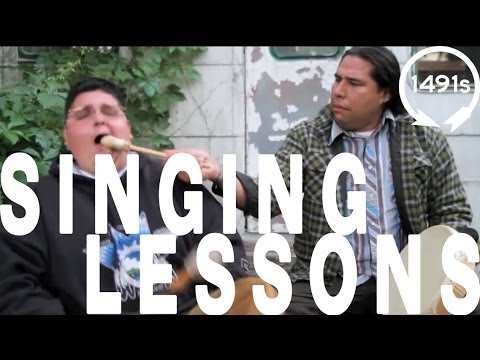 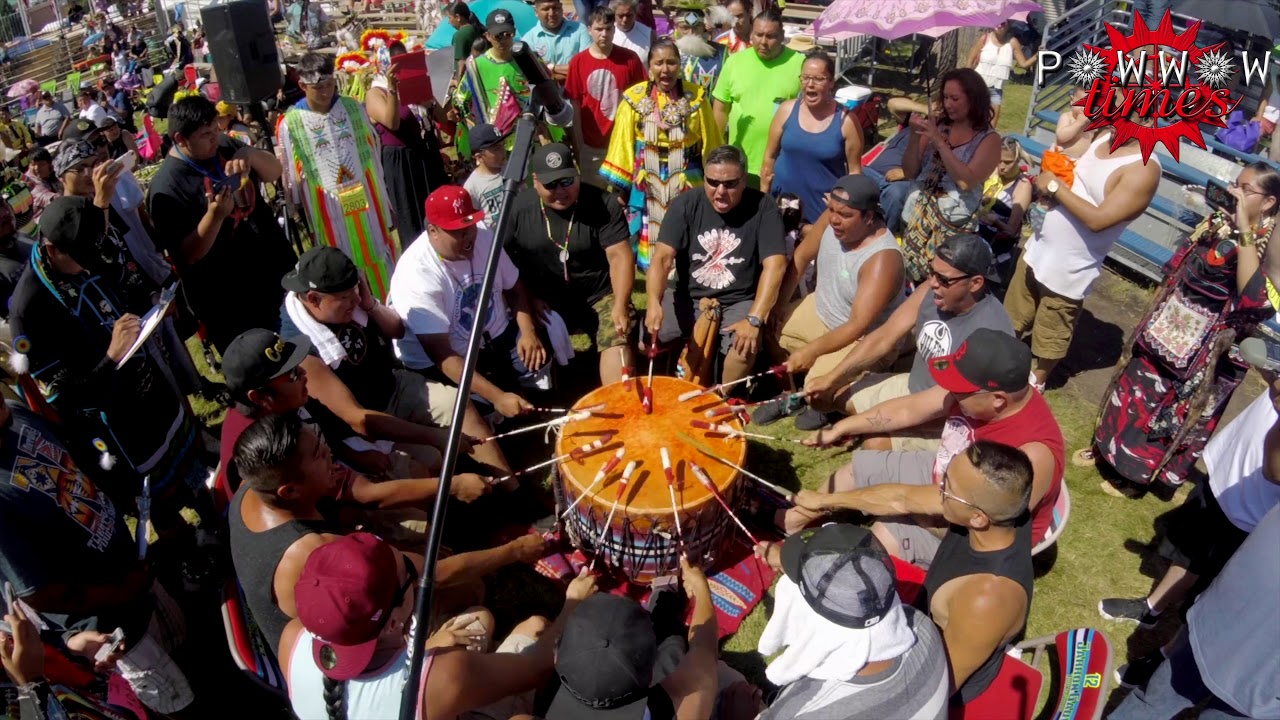 I have been listening to remakes that Tom Jones is pushing on Youtube for his upcoming release Surrounded by time. He’s still good for being 80 years old.

The Man Who Can’t Be Move

I guess he wasn’t able to get the MG’s together for whatever reason - but Mr. Booker T. - the man that the MG’s stood with, is still an amazing story-teller and entertainer. Top notch.

Stax Records knew what they had when they signed these gentlemen.

For any that may not know, Booker T. Harris can play every instrument in that band. He used to listen to another great from the front yard, because his mother could not keep him from music, but she was also smart, so, Booker did two paper-routs as fast as he possibly could, and raced over to hear real heavy-weight musicians rehearse, but he also knew that if Booker was not at home, he was in that neighbor’s front yard. And if he wasn’t in either of those two places, he had disobeyed his mother one rule on the subject and gone inside that house where those men and women were being adults who were doing adult things and she made it very clear to him that he did NOT want to see what would happen next, because she WOULD find out. Sooooo smart lady - and so smart son. Rock solid truth prevails.

Yeah, sooooooo - between keeping his grades in school, two paper routes and listening to the professionals rehearse, he used his “spare time” to rehearse HIMSELF. I don’t think he had a lot of time for playing baseball, catching frogs, or racing around on bicycles and getting into trouble - because he decided to DO - something else.

That smart mom sure had a smart kid! I’d say he’s a tough act to follow, wouldn’t you?

So lovely, and tender. WOW

So, that voice - of course - requires respect, and research, and - well - without further adieu . . .

Show a little live and click that button if you like my “Written Review” of these amazing musicians, and perhaps I’ll write a few more. Tell 'em where you got it ladies and gents!

I love this promotional playlist showcasing the production of this great (in my own HONEST opinion) body of work that moves with purpose and is authentic.

Kori nails that authenticity in a single phrase when she says, “He just sits in the pocket.” That is something that only a truly dedicated musician is capable of, and it sure is convenient to other people that have also payed the dues necessary to also FIND “The Pocket.”

Some may think it’s a fun job. Well, yeah - you see those that MADE the cut, but if any young people that read my words, do hear this - it’s an INDUSTRY where the “cut” goes to the bone, so don’t make being famous your ONLY PLAN. If that’s your WHOLE life plan, but you aren’t willing to do the work, AND endure freezing half to death in a van all night every night while you’re going from one place to the next endlessly and questioning your own sanity for doing os - and WONDERING if you’re even going to catch a break, over years and thousands and thousands of gueling miles/months/time/exhaustion/moving/more/writing/rehearsing/equipment costs/rehearsal space cost . . . . oh, you thought there’d be time for sleep?

Most who have ONE hit these days, wind up a “Flash in the pan” - so to speak. A few years later - “broke as a joke an bummin’ a smoke.” 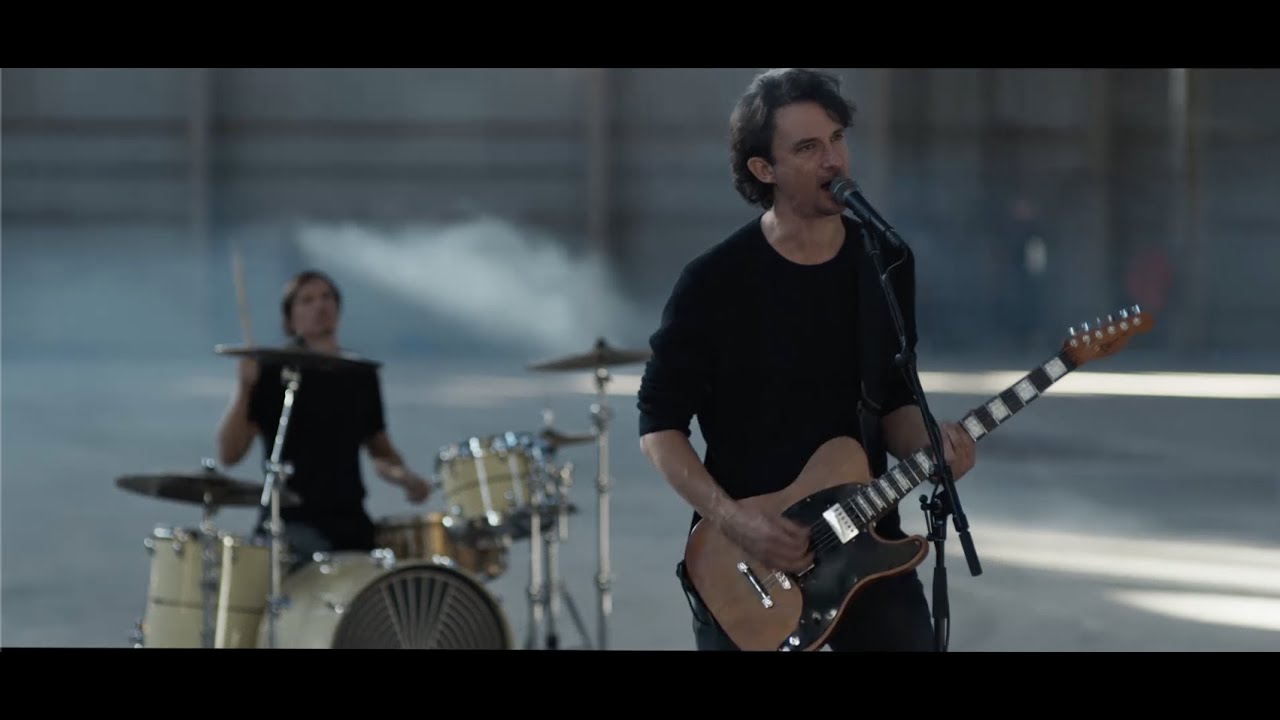 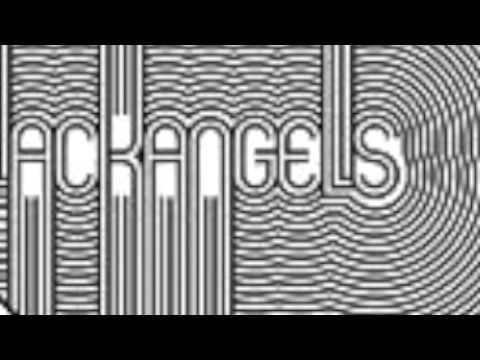 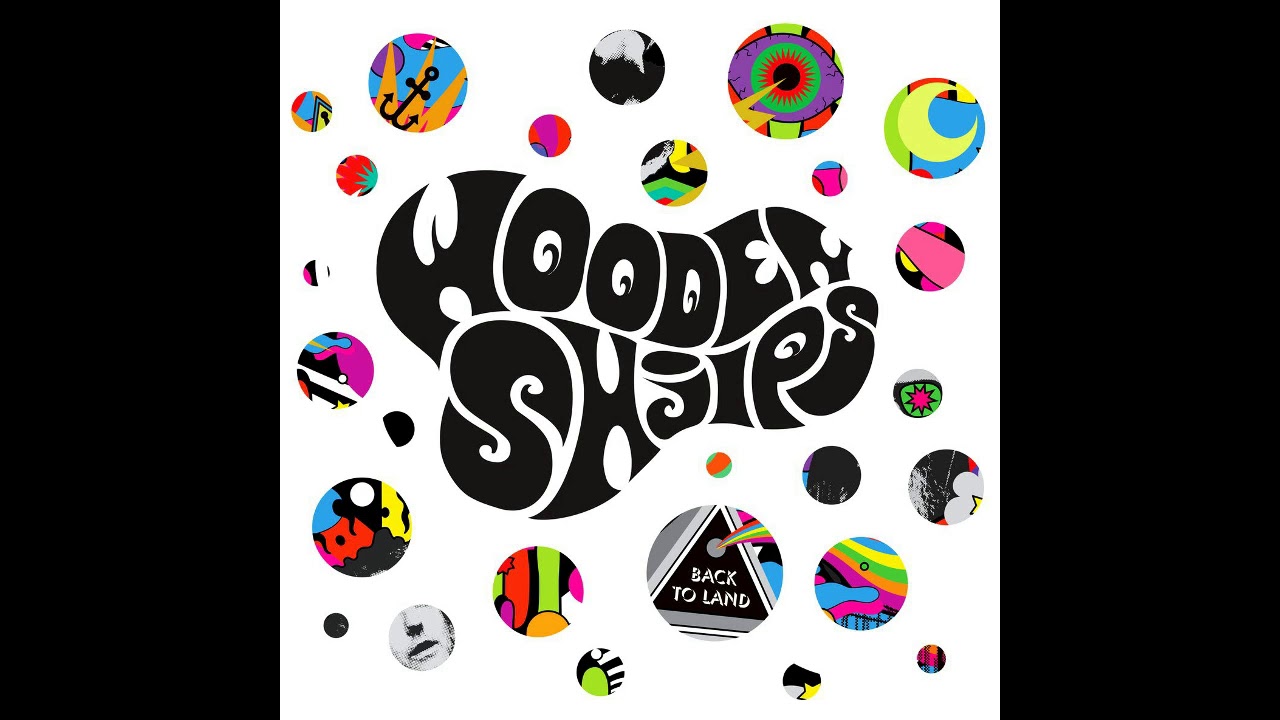