I copied my video files from my Sony HD Camcorder to my hard drive. These files were saved as .mts files. Can anyone help me in converting these (to avi or wma) files so I can burn to a DVD? I would not burn to a bluray DVD. It would be a standard DVD, and I’m using a upconverting dvd player.

I have Nero 8, Vegas Pro 8, WinAVI, & ConvertxtoDVD… if any of these programs will help me.

Thanks for any help.

What info does it show about the MTS (kind of TS)??

I have tried convertxtodvd, but no luck. To get that to work I’d probably have to convert the mts file to avi or something.

As for the type of mts file, I’m not sure how to tell. It’s just listed as file type “mts” in its properties. The files do play in Nero 8 though.

Ulead Studio 11 can handle AVCHD files from camcorders. You might try the trial package and see if it can work for you. 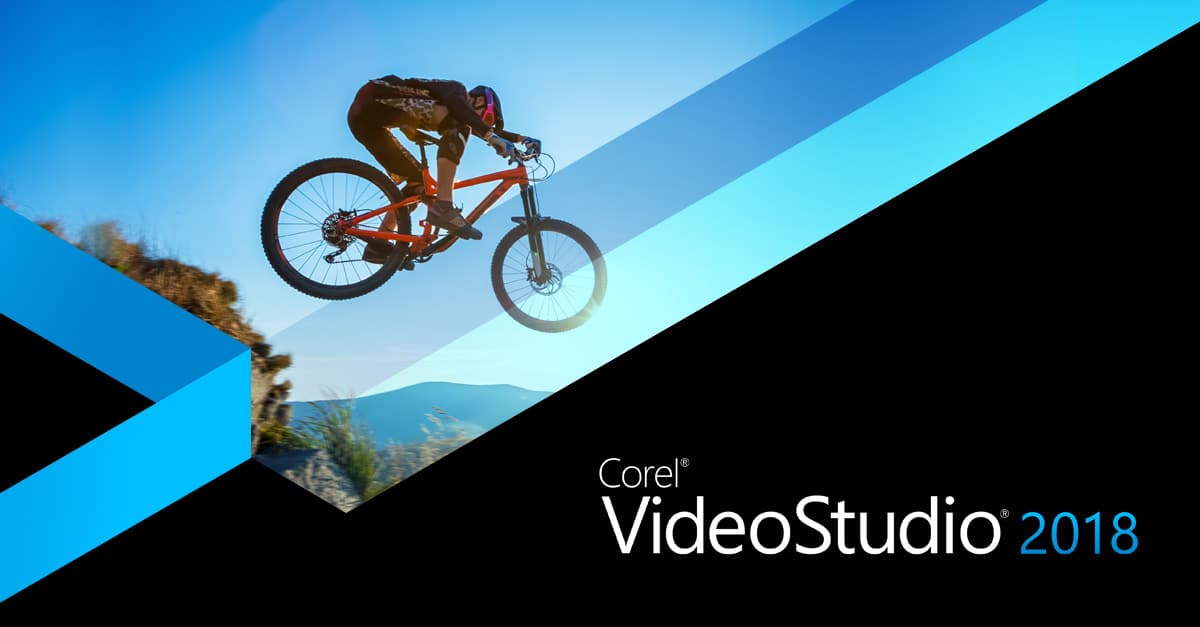 Its odd that Vegas Pro 8 doesn’t work with these files.

Thanks, I’ll give Ulead a try.

As for Vegas pro 8, I can get the files to play, but when I compile & try to burn, I’m having some trouble. I just downloaded it yesterday, so Vegas is a little new a confusing to me. I just may need to experiment with it some more.

I have just tried Ulead11. Ulead does not support mts files.

On to another option…

I suggest going to the doom9 forum and do a search on mts. Things get a bit complicated from there, but there are some tools you can use with this format. AVStoDVD was suggested by one person, but I’m not at all sure about that working.

There doesn’t seem to be a simple solution. If you find one, please post back, as any information you find will be helpful to others.

I’ll keep you posted. Thanks

I actually tried “tsremux” yesterday evening. I was able to convert the MTS to a Mpeg-2 Transport Steam (M2TS) file. I then tried to use convertxtodvd to create a DVD, but it wouldn’t allow it. (error)
Do you know of a program that will convert the M2TS file to a dvd? or maybe even convert it to AVI or WMA?

I’ll try the other program you suggested.

I’ll keep you posted if I get something to work.

Thanks for the help!

Projectx should work then, also try with TMPGDVDCreator or -author.

I finally made progress. I used TMPGEnc 4.0 , uploaded the .mts files, & converted them to .mpg files. This conversion process takes some time, but it works. I then used ConvertXtoDVD to create a DVD with the .mpg files.

Hello Johntoups!
I have the same problem with you. I mean that i also have a file.MTS but i cannot convert it into AVI or MPEG format.
I have TMPGEnc 4.0 XPress already. But i don’t khow how to use it.
Please help me.
Phuld84@gmail.com
Thank you very much.

Hi NVP, I just started messing with TMPgenc 4.0 Xpress. It is a very good program, but you most likely have to download and install the K-Lite Video Codec Pack

The install is very easy and will also fix alot of the bad codec you may have on your system. Once you have the codec installed, you will be able to process your .MTS files into mpeg or avi and then do what you want with them.

I just suffered through this issue as well. It took me so long to figure out how to do this without having to pay for any more software, I figured I might as well write up a how-to article to describe how I did it.

Basically, I used the latest version of ffdshow to get the right codec, and then used windows media encoder to convert the file.

Here’s the link to my how-to article:

The alternative is to use Sony’s Picture Motion Browser (PMB) that came with the HD camcorder. I have the SR11 and it came with PMB. It has the capability to convert to SP DVD. Power Director 7 Ultra claims it supports it but it has bugs, e.g. the resulting video has “frame freezing” I call it. I’m sure they’ll fix it but in the mean time, PMB is the one that worked for me. The PMB is limited in templates but it will automatically produce scene selections and it does a good job of converting.

Strangely, I’ve found PMB won’t even access .MTS files copied via USB from the camcorder to the computer.

All you get is (x) icons when you try and associate a folder on your machine with AVCHD files in it that you copied off.

I guess you have to copy the files from the camcorder via PMB rather than the OS via Windows Explorer!

Sony software is rubbish by the looks of things. Shame they make such good camcorders, I’ve always avoided them for their “proprietory” and non-standard approach to everything over the years.

Another approach is to use Premier Pro, but you’ll need the AC3 codec from the Encore Installation and the MainConcept MPEG Pro 3.1 HD plug in to see/import your Sony’s AVCHD files. Google for the software and you’ll find it.

For previewing the files in Windows, the latest build of VLC player 0.9.6 supports AVCHD finally, but its a little buggy at the moment, and sometimes freezes while scrubbing towards the end of large files.