I wonder if anyone out there after reading this story, can tell us why the American cigarette manufacturers were found liable for damages to end users and made to pay fines in the billions of dollars (ok the states and the attorneys mainly) for purchasing and using their product? After all, what’s the difference between software providers and cigarette providers?

The cigarette companies lied about the safety of their products while knowing the dangers. They also knew that nicotine was addictive and increased the amount used in order to get a tighter hold on their customers – all while denying that addiction to their product was possible. IMO, that is where their liability comes from. 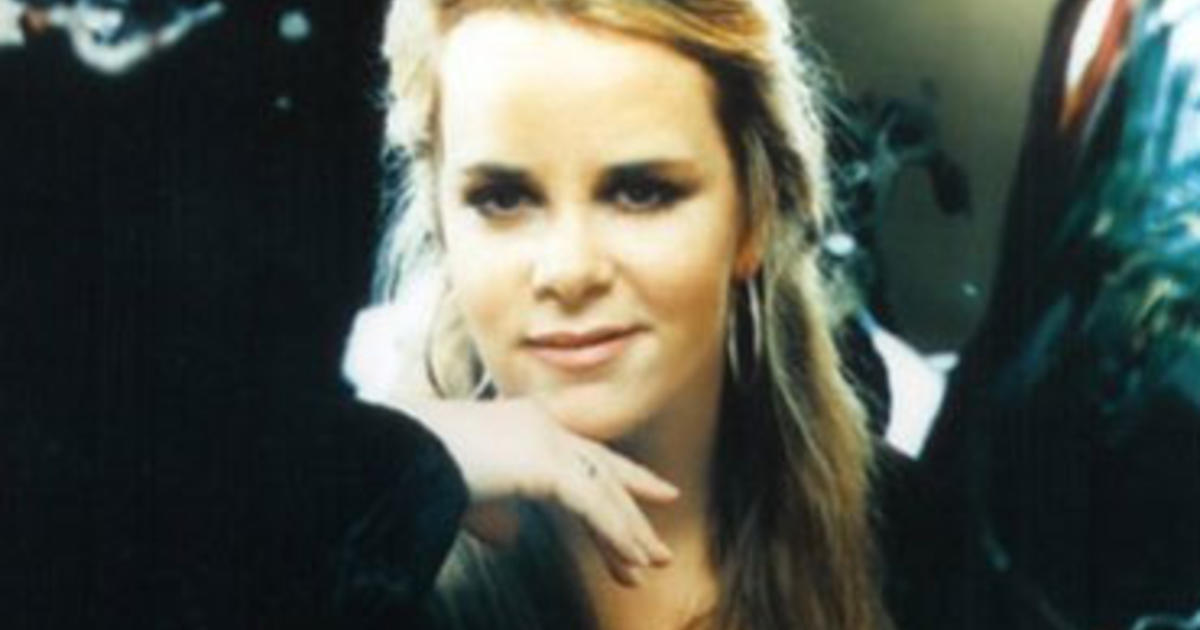 Now, if a software provider discovered a bug that caused random corruption to some files on the computer, the provider would fix this bug. It would not cover up the bug, deny its existence and continue selling the product. If it did so, it would find itself in the same boat as those cigarette companies.

I put part of this on the main page this morning as well. You are correct in that they knew of the dangers and hid the facts, i.e. they said the low tar and nicotine brands were safer, when they actually were not. Even filter cigarettes are not not safer. Nicotine is not addictive bla bla bla. They made them even more dangerous as they added ammonia to the mix as it helped to deliver the nicotine in cigarettes in a more efficient manner to our lungs.

One thing that is very interesting, and shows just one example of how the FDA is not an effective entity for the American taxpayer, is that these tobacco products may be the only product ingested by human beings that is not required to disclose any ingredients to their product as an ingredient list on the package, let alone in the order of content. Sweet deal. Leave no lobbyist behind must be their motto.

But the logic I read that rang true to me was that the tobacco industry was sued successfully as they were harming people with their product even while it was being used as it was designed or intended. People were getting sick and dying, yet they were not “abusing” the product. The problem was with this product, is there really is no safe way to use it. I found this quite profound. I had even asked once why cigarettes are not allowed to be advertised on television, but beer was. In fact, I discovered that even hard liquor can be advertised on television, but no one in that arena seems to find it a good idea. I think this is also quite odd.

P2P software on the other hand, has a legal and useful purpose. If it weren’t for the entertainment moguls and the copyright issues Bram Cohen and his program BitTorrent would be looked upon as a revelation rather than a scourge. Only those that “abuse” the product are causing it to fall under the legal light. Please understand, I am not judging anyone who does so, I am just making an observation. Frankly, I look at these lossy products that are being downloaded as having no impact on the retail market. Many studies will attest to this as a fact for both movies and music. I think they are two different things. One is marketable, the retail version. The lossy versions should be free or next to nothing. IMHO.

But, that isn’t the way it is right now, so we hope everyone will use this forum to help to keep each other abreast of the true situation. At least to let us have a place to discuss these important matters and share information that they discover, that may help to keep us out of harms way.

bug that caused random corruption to some files on the computer, the provider would fix this bug. It would not cover up the bug, deny its existence and continue selling the product. If it did so, it would find itself in the same boat as those cigarette companies.

Err no, first rule of general safety in design is that there will go something wrong. It’s your job as a designer to make sure that in the event something will go wrong, it’s not life threatening, injuring or inconvienient (yes, in that particular order). This is called a single fault tolerance.
For electronic equipment this is stated in the 430 pages of the (United States) UnderWriters Laboratories 60950 rule. See www.ul.com for more info. The Canadians and Europeans adopted the same rulings in the CSA (Canadian Standards Association) 60950 and IEC 60950.

For software programs these laws of course do not apply, but if a software company can state with more that reasonable assumption (the extra effort on top of the normal effort) the intention is not to harm, generally they’re off the hook in a normal lawsuit in a normal environment. BUT thanks to the glorious DMCA (Thank you America!) they can cover up anything they want, since no one may reverse engineer or read source codes. Reasonable doubt isn’t good enough anymore.

The cigarette companies however had their evidences and test results, but decided not to warn the public, the FDA and society. They could not proof that they had put more than reasonable effort to make it less harmful. Instead they made it even more harmful and therefore were downright lying to the masses. In general the FDA should give Marlboro a 48 hour window to repair the damages or ban them for ever (which is their general action when auditing electronic companies)