I have DVDFab 3.1.3.3 beta and there are 2 movies that I can’t get a good backup. Oddly enough it’s Alien The Director’s Cut and Aliens The Director’s Cut. On both these movies, after the backup, the audio and video are out of sync. The movies start out OK and as time goes by the sync gets worse and worse.

I’ve tried both Generic and iPod for DVD to Mobile and within those I’ve tried different encoding (h264,mp4), different bitrates, framerates, etc… I’ve messed with all the settings with no positive effect.

I haven’t had this issue on any other movie.

Try ripping the movie to your hard drive 1st then encode it. I just started messing with my Creative Zen W and it works for me with the sync problem.

rolling56 - Thanks, I’m trying it now. Should know if it works in about 30 minutes

Unfortunately, ripping it to the HD first didn’t solve my problem. The audio / video were still out of sync

Well i guess you will have to wait for someone that has more knowledge than i do sorry.

A member here signals knows this stuff pretty good but i haven’t seen him around for a few days.

Don’t be sorry, all help is good.

Don’t be sorry, all help is good.

I can only find Collector’s Edition for both movies, where did you get the Director’s Cut? 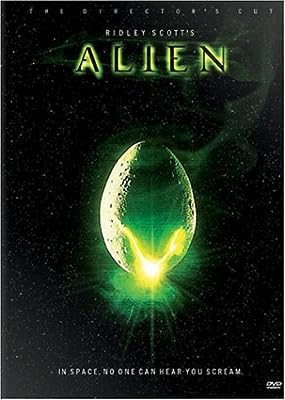 The terror begins when the crew of a spaceship investigates a transmission from a desolate planet, and discovers a life form that is perfectly evolved to annihilate mankind. One by one, each crew memb ... 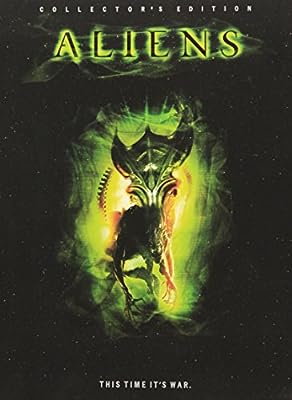 In this action-packed sequel to Alien, Sigourney Weaver returns as Ripley, the only survivor from mankind's first encounter with the monstrous Alien. Her account of the Alien and the fate of her crew ...

I just ripped to hard drive and encoded The Rolling Stones disc #4 and transfered it to my Zen and it works great. No out of sync nothing

Any new ideas on the 2 alien movies?

It has been fixed in latest beta, please try it: