Audio out of sync with pvp option

Hi, i am trying out the trial version of DVDFAB Platinum, to make backup copies of my movies. and the full disk/clone options are working great for me.

I also have an Archos AV500, so as i make the backups i am tyring to rip them to AVI files for the player. It seems that about half the time the audio gets out of sync from the video.

It is out of sunc on the HDD before it gets transfered to the player. have tried several players on the PC to make sure it wasnt as player problem.

Here are a couple of the DVDs i am have the sync issues with:
V for Vendetta
Independence Day
Ghost rider
Eragon
and others.

Please tell us the detail version of discs, so that we can test them.

If possible, please post amazon link for the discs, thanks.

Here are the ones i mentioned, I have been messing with the settings in the software by removing the subtrack and keeping the resolution at 480x360 or less and it seems to be somewhat better with the newest version (3.1.4.0), still have the issue with some disks but after several attempts i am getting more copies that are now in sync. 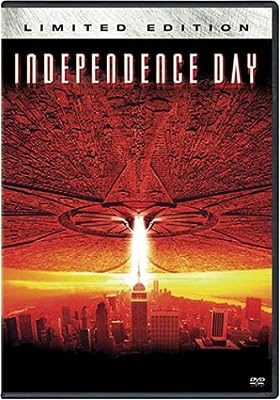 Of the two commentaries, the most interesting is the one with the special effects supervisors, who engagingly demonstrate how the film's illusions ran the gamut from traditional "model & string" effec ... 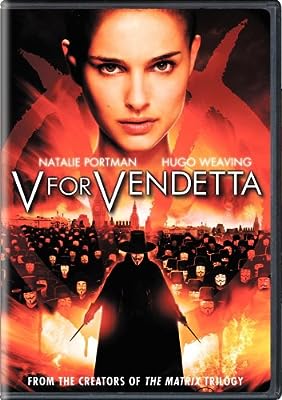 V for Vendetta (DVD) (WS)From the Wachowski brothers and Joel Silver, the masterminds behind The Matrix trilogy, comes another intriguing, action-packed fantasy-thriller. Great Britain has b ... 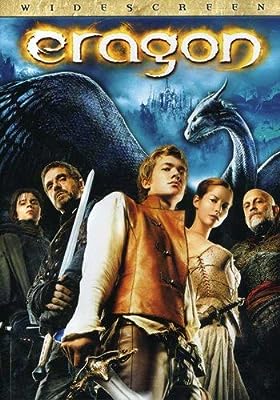 In his homeland of Alagaesia, a farm boy happens upon a dragon's egg -- a discovery that leads him on a predestined journey where he realized he's the one person who can defend his home against an evi ... 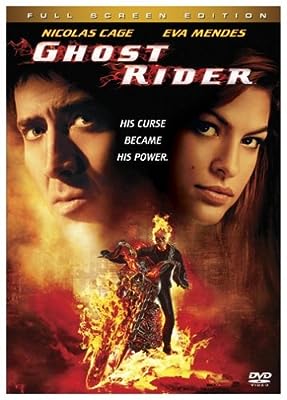 Johnny Blaze (Nicolas Cage) was only a teenaged stunt biker when he sold his soul to the devil (Peter Fonda). Years later, Johnny is a world renowned daredevil by day, but at night, he becomes the Gho ...