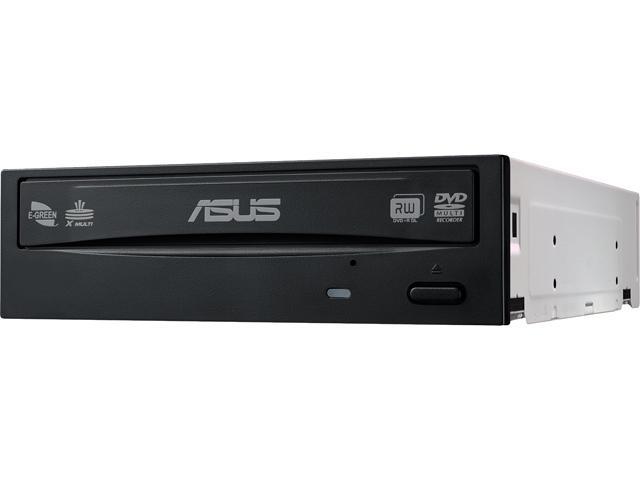 no me I bought two and had to return both. Got LG for the same price.

Why did you have to return them?

Both would read ok at first then one stop reading any disk. Both would come up with write errors using clonedvd burning ty dvd-r did not have +r to try. I tried them in a windows 7 and xp machine and these were both computers that worked fine with other drives. Newegg was good enough to return all my money and I replaced them with LG that work great and they are on sale for the same price. I could have just got two bad drives but they both we very light which makes me wander how well they were made. Had I know that they were newer models with a new chip and with the 1.04 firmware I would have waited a while. It could just be a problem burning -r disk that they will correct later.