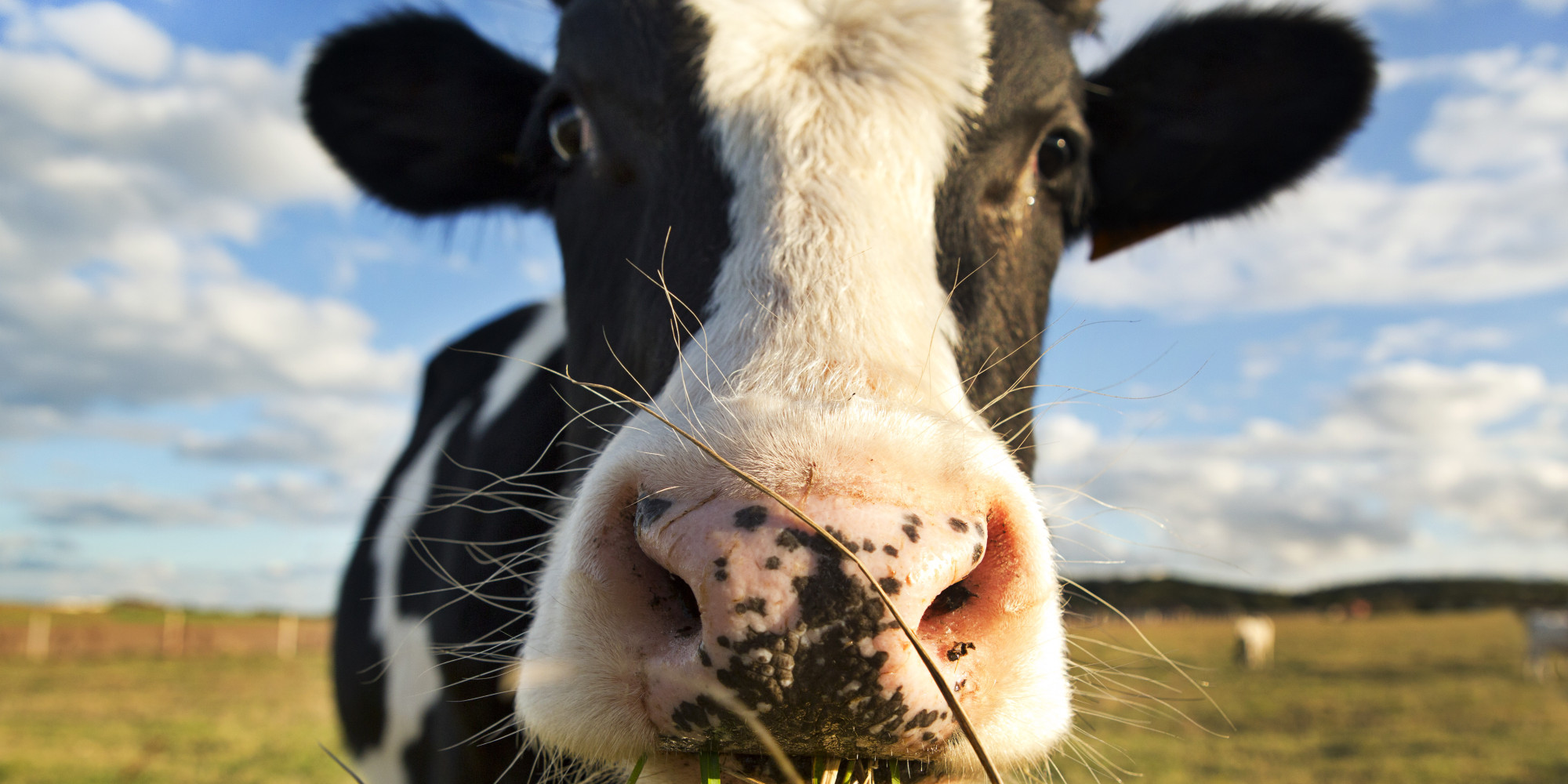 HUH? Argentina May Be Putting Cow Farts To Good Use

Scientists in Argentina may have just the answer to combat global warming. With cows being responsible for

Scientists in Argentina may have just the answer to combat global warming.

With cows being responsible for up to 25 percent of the methane gas released in the US each year, a group of scientists at Argentina’s National Institute of Agricultural Technology is now attaching backpacks to cows to collect the animals’…farts.

Here’s the way it works: Tubes connected to the cows’ digestive tracks are collected and then stored in the backpack. Scientists say that the farts collected each day could produce enough energy to run a car or refrigerator for an entire 24 hours.

While the likelihood of this becoming a mainstream form of energy production is quite slim, the Argentine scientists say these silent but deadly bovine deeds could be used to power remote farms.