Over years the extra layer could get corrupted more easily or maybe the glue could let go in some places ?

Does anybody know if a single layer BD-R’s are better more reliable or maybe they provide surface for the burner to use ?

Sorry if this sounds like a noob/dumb question. I just don’t know if I should buy DL or single layer BD’s. I know it depends on the media too.

Is the answer to my question that both provide the same long last protection when good media is used and where you store your disc’s ?

I was thinking of getting these DL: 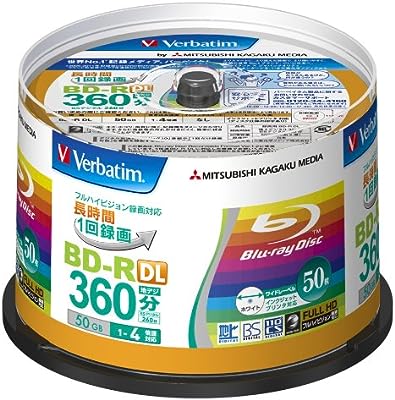 and for single layer: 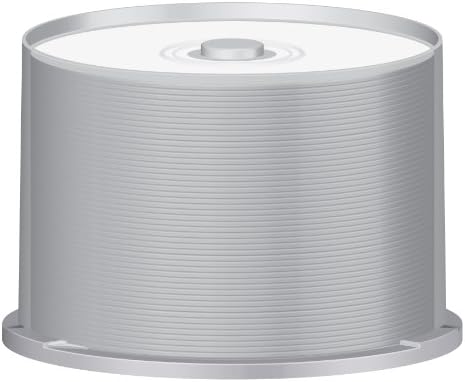 These are suppose to be very good single layer but there sold out: 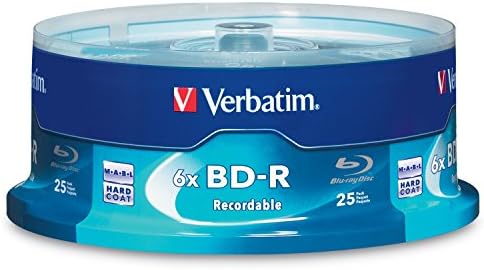 Verbatim Blu-ray Recordable Disc is designed to store large HD video, audio files and can handle up to 1080p resolution video. Discs use blue-violet laser technology to write data and have a storage c ...

Can some one suggest some better DL or single layer disc’s then the ones I mentioned above ?

I have yet to hear anyone except media sellers describe BD media as “long lasting”. That said, dual layer is always bound to be less stable, in part because burn quality will be lower and in part because reading is more difficult.

I’ve also yet to see any DL media that is cost-effective compared to SL. But stick to Verbatim in either case.

I think the greater precision of the laser’s smaller (than DVD, CD or single-layer) wavelength is a likely factor in ‘degraded readability’.

I’m never certain what causes the data-films to degrade - petrochemical sandwiches of plastic? Of bonding agents? The heat used for bonding?

If McDonalds had been in charge of product development, well, we KNOW Big Macs keep their same properties over years and years. If only-!!

Plus, if anything affects one DL disc, it will likely affect both layers; if each layer is packed to the same capacity that a single layer would be packed, that means twice as much data would be compromised by one incident.

Plus, you have the problem that unless your drive and media work well, and unless the media itself is good from the get-go, one layer will always be written more poorly than another. Then you also have the issue of messy layer breaks on subpar media/drives, which just makes proper DL burns a fine art that can easily be achieved.

But inherently, with a well designed DL disc, there should be no greater risk of corruption if the DL media was treated equally as well as its SL counterpart.