A new use for Drones 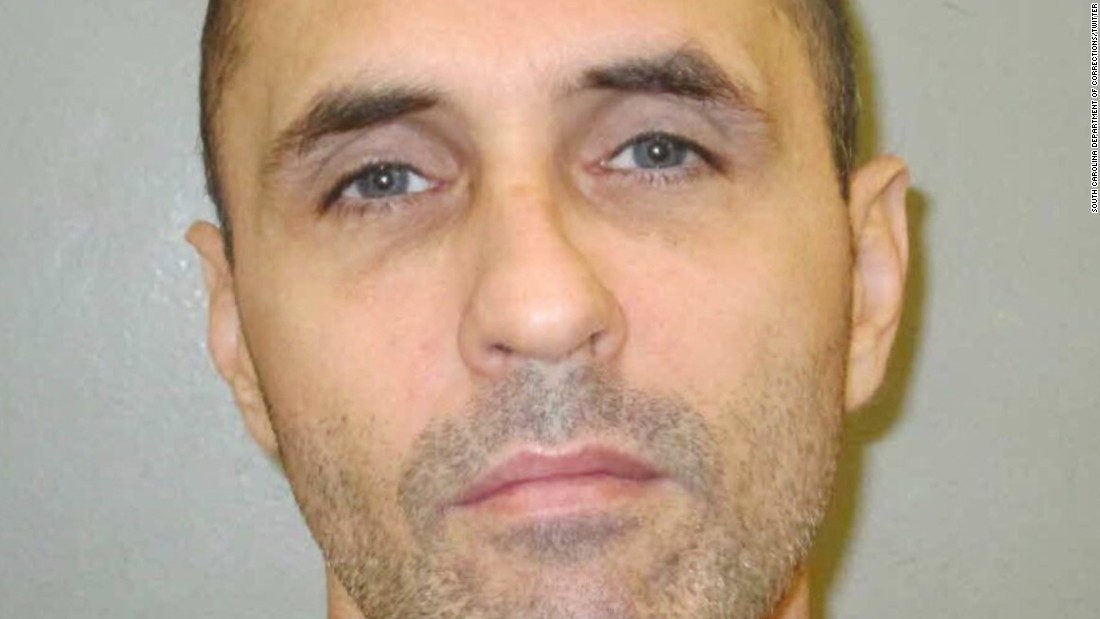 A South Carolina prisoner broke out of prison using a cell phone, a makeshift dummy, a drone and wire cutters, the South Carolina Department of Corrections said.

He is serving a life sentence for kidnapping.
For his latest escape, he used a makeshift dummy to fake out staff so it would appear he was still in his bed, and prison officials didn’t verify he was gone until about 2 p.m. the next day, Stirling said.
Causey used a cell phone in the escape, and investigators believe a drone flew in the wire cutters. Causey cut through at least four fences with the wire cutters, Stirling said.
It’s unclear how he got from South Carolina to Texas, but officials said they are hoping to figure that out during their investigation.