Wanna see a new 2014 C7 Corvette Stingray breeze by a Texas State Trooper at 200 MPH? You may or may not need a diaper

I opened that link and got the same feeling as I would if I were looking at a fine looking woman! That Vette is sexy as hell. It is even more beautiful under the body panels.

I’ve never owned a Corvette but I like the older ones.
1960 or 61.
Or a 1964 Stingray with snap on hardtop. Which also has the ragtop.
Best of both worlds.
BTW since I have no plans to go 200mph . I don’t need that speed or HP.
I would actually make cars that fast illegal.
One reason is any idiot that goes that fast is a danger to me & almost everyone else on the road with them. Then there are no public roads in the USA that I’m aware of that are designed for even 100mph.

I could have a ton of fun in that car and never exceed 70 mph.

Also, quite a few professional race courses allow people to take their cars onto the track on “open track” days. Then there are the numerous 1/4 mile drag strips that one can visit. Montana used to have, and might still have, sections of interstate highway that had no speed limit. Germans would bring their cars there just to run them wide open.

I don’t have a problem with cars above a certain HP or speed rating being used for off road racing. They just shouldn’t pass inspection for public road use.
I heard of the no speed limit in some areas of Montana but again this doesn’t mean that those roads were designed to go any speed you could . It is never safe for anyone else on the road for a vehicle to drive even 100 mph.
In my youth & being from the muscle car generation I did drive above that ,
So I have some experence . This was always well above the speeed limit & I could have had some major tickets for this . I think the fastest I was ever caught at was 96mph.
Being older I now know I was stupid for doing that & lucky to be here.

I have about 10 years to get your age now& by then I might have slowed to 45 mph.
Right now I usually drive the speed limit . On the interstate that goes across the city that is 60mph. I still drive 70mph out of town.
About 3 years ago on a trip to Colorado they have some Interstate that is 75mph.
That is what I drove & a little bit faster . Because if I didn’t vehicles were constantly passing me. Actually 80mph seemed to be what the traffic was flowing.
Plenty fast for my 1980 Capri 4cyl .

I’m more impressed with the 2015 V06, looks more impressive than the previous 30 years. Glad to finally see Chevy bring back the Z28 and SS Camaro

I drive a sports car but I never speed now.

For me it’s all about performance and acceleration so it’s the fun I have changing gears and getting up to the speed limit that entertains me. Also if you’re sensible having the power there when you need it to overtake actually makes a faster car safer to drive.

The speed limits are different over here though and in general they’re faster than they are in the US.

70mph is the norm on motorways and dual carriageways with a central reservation, 30-50mph in built up areas (depending on the road) and 60mph on any roads where speed limits aren’t specified.

It’s also the case that speed limits here tend to be higher for similar roads. I’ve driven on very wide straight roads in Florida in the backside of nowhere that would be 70mph in the UK but only 40mph out there.

[QUOTE=Wombler;2716449]It’s also the case that speed limits here tend to be higher for similar roads. I’ve driven on very wide straight roads in Florida in the backside of nowhere that would be 70mph in the UK but only 40mph out there.
[B]Wombler[/B][/QUOTE]
We call those “Speed traps” . The only reason the speed limits are there is to generate revenue. That is an assumption since I have never been to Florida but that is what they would be in Texas. And there are some here.

There is a difference between enough power & too much.
One of the first cars I learned to drive was a 1954 Buick Special.
143 hp & 3700lbs weight. Automatic transmission. This car would accelerate from zero to sixty in 10 seconds .
So considering the lighter weight of modern cars 150HP should have plenty of power. Not 700HP like this new Corvette.

What we need and what we want are usually two different things.

The last thing we need is more of a “nanny state” than we already have.

Just read an article about this car and, once again, need has nothing to do with owning one. 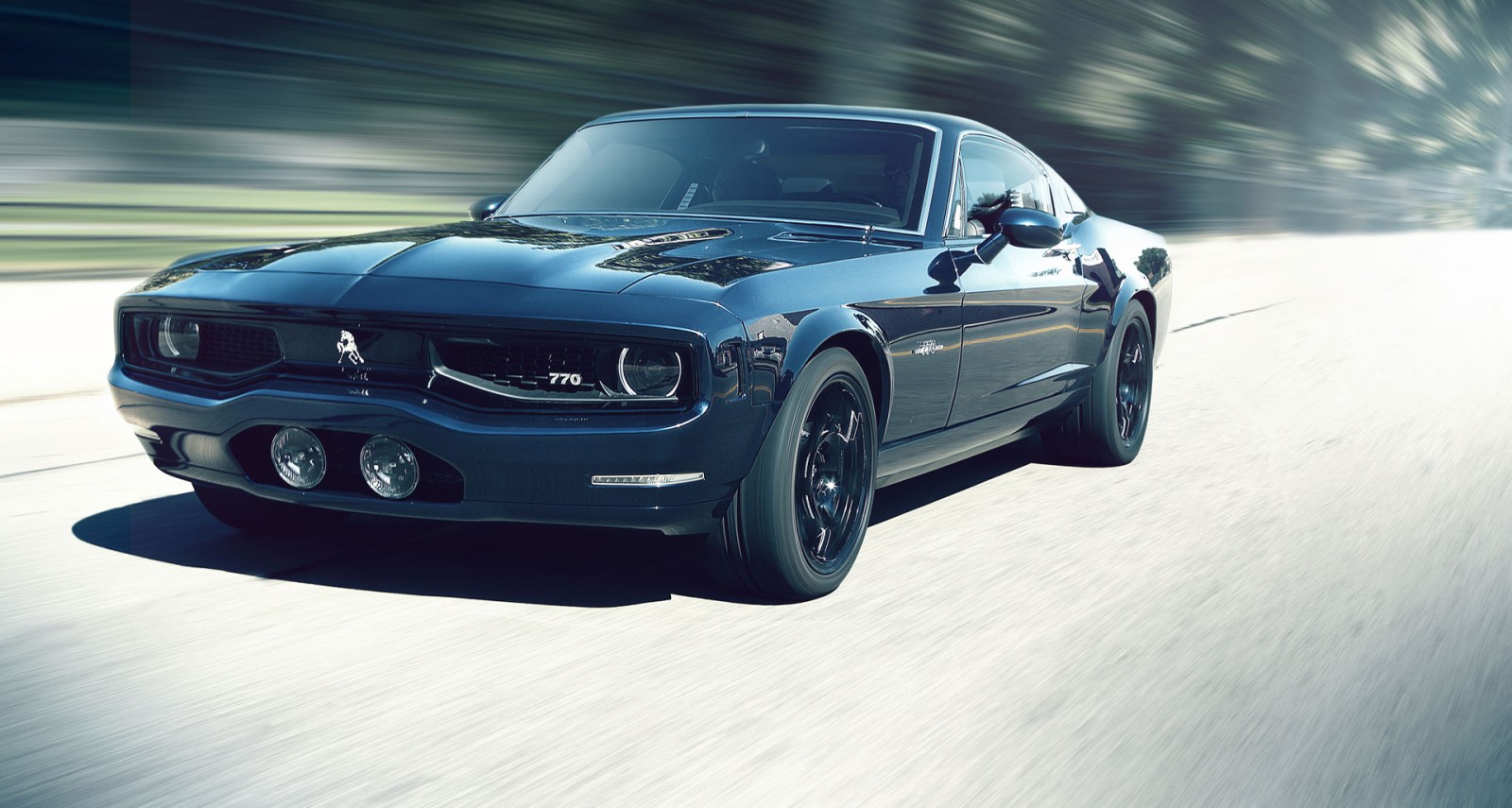 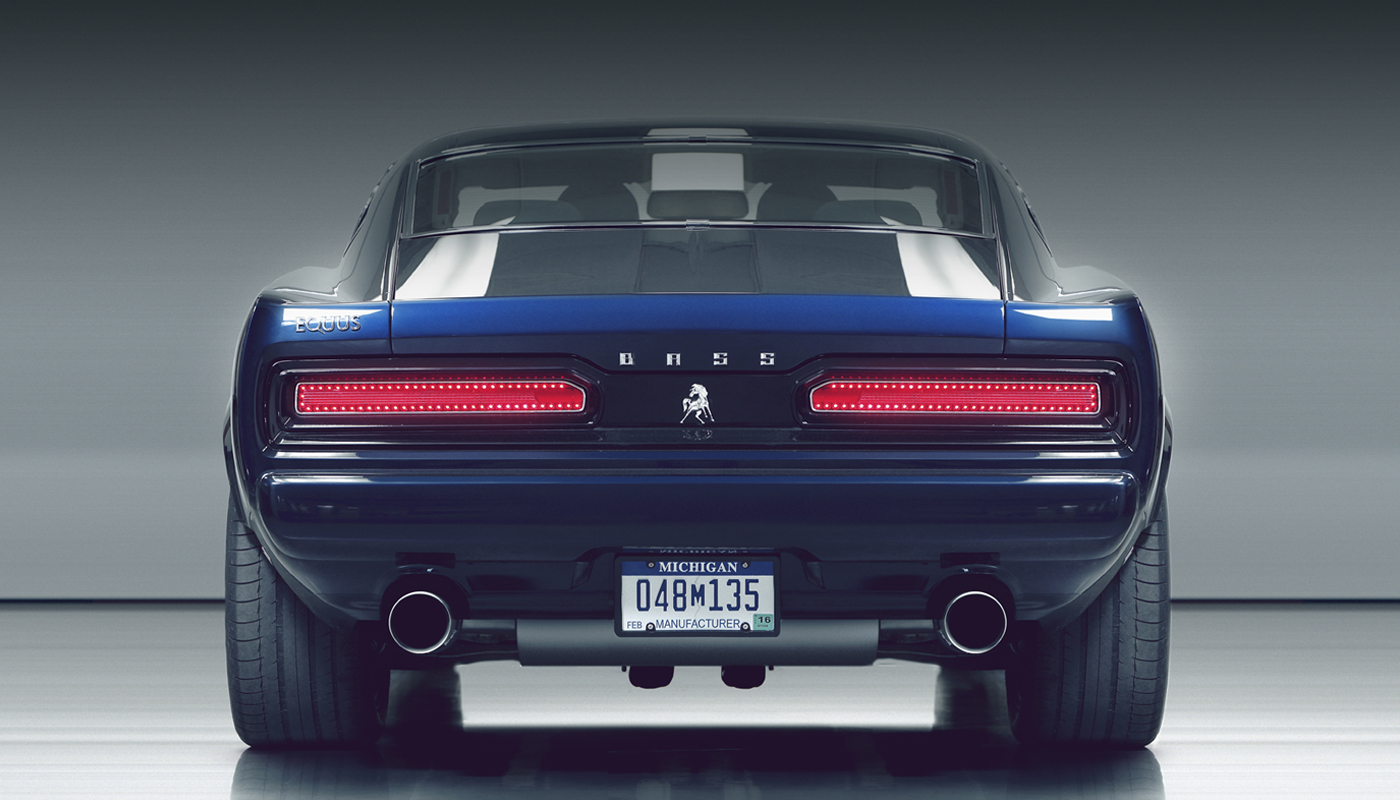 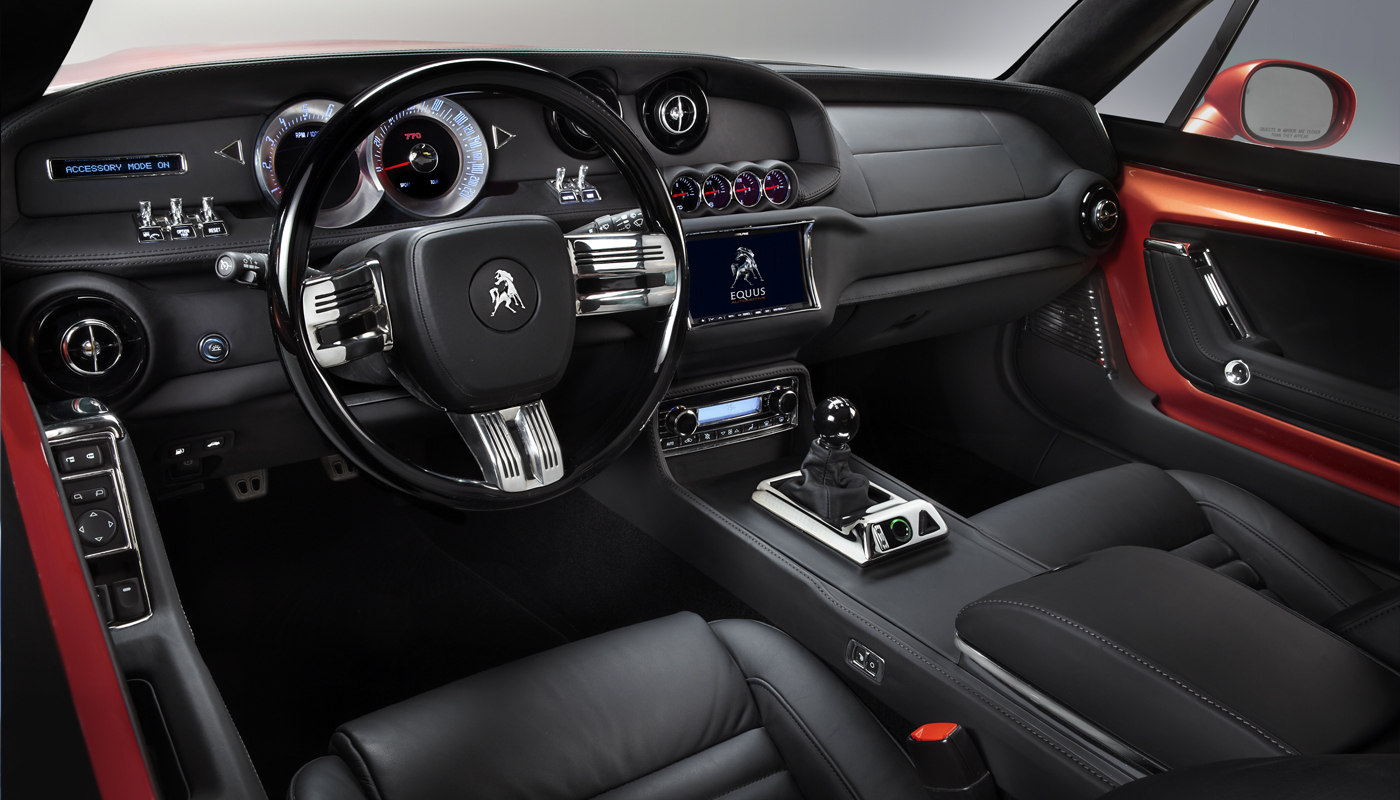 In a way that’s correct.
Why not do away with speed limits anywhere & everywhere?
Why have any exhaust or muffler restrictions ? Just let anyone that wants to run strait exhaust .
No need for any lights on a car sleeker look without them.
No problem with racing slicks for tires.
Or are restrictions on all of the above actually necesary for the safety of others on the road ?
Every control is not being a “nanny state” .
IMO a car with excess HP is a danger to all on the road.

I have a Mustang that has had many modifications over the years. At one point it had a Kenne Bell twinscrew supercharger running at 16 psi with a lot of other supporting modifications. It made an insane amount of horsepower and an incredible amount of torque.

One night my son and I were pulling out of our neighborhood and there was a lot of construction going on and the intersection sight distance was not good. I pulled out and from nowhere a car was heading right for us. I gunned the engine and because it was so powerful and the traction so good it shot the car out if the path of the oncoming vehicle. Had I been in a less powerful car I would not have been able to avoid the collision. That night all that horsepower saved us from having a very nasty accident at the least and might have saved our lives at the worst.

The point is that, just like guns, cars don’t kill people, people kill people. Most vehicle accidents occur where the driver is in a stock car or one with minimal modifications so the analogy of fast cars mean more accidents is not true. Heck, most ger heads I know respect their cars too much to abuse them and/or put them at risk by driving crazy. If we all were driving around vehicles with high horsepower, mega breaks, acute handling etc. then we just might have far fewer accidents.

I put having limits on horsepower up there with the government trying to keep us from buying a large soda at the convenience store or not having a salt shaker on the table at our favorite restaurant.

I’m sorry this is still not my fantasy machine…

I would much rather have this: UTR, your choice while “Fast” also would attract attention from all the wrong people… people with blue lights.

Not to mention it has a functional back seat, and a trunk so there’s actually a place to put a case of wine and a bag or two of groceries…
(If you drive home with the folding hardtop up)

BTW there is a hand built 6.5Liter Twin-Turbo V12 in there somewhere
making 605hp and feeding that to it’s 7speed transmission

and the Mercedes has electronic ride control so you can tune it down
to it doesn’t hammer pavement markers up your bum.